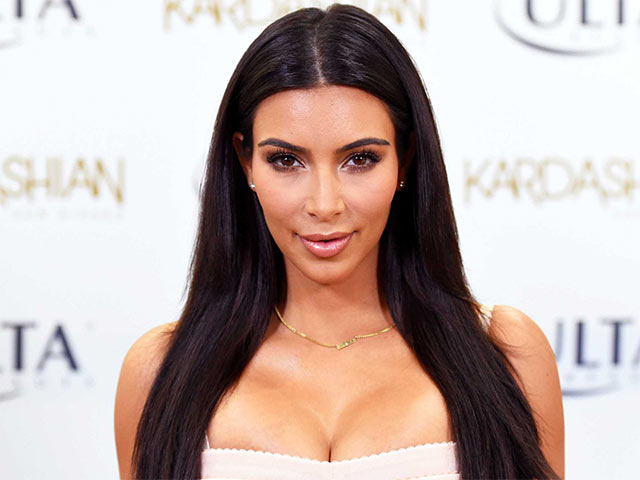 Unless you’re living somewhere in the caves, it’s unlikely you don’t know about Kim Kardashian. Recently, Kim Kardashian and husband Kanye West welcomed a baby girl with the help of a surrogate. This isn’t the first time they have become parents, in fact, they already have two kids, North and Saint (daughter and son) respectively.

Kim Kardashian has always made it possible to make headlines even when it looked like there could be no headline. Be it her publicity stunts, brand endorsements, reality shows or anything she chooses to associate with.

Of course all of this has made her fans take a massive interest in her past, in her family, business, achievements etc.

In her 20s, Kardashian was close friend and stylist to socialite Paris Hilton, through whom she first garnered media attention.

Here are some things about Kim Kardashian you may like to know.

Kim’s real name is Kimberly Noel Kardashian. She was born on October 21st, 1980 to Robert Kardashian and Kris Jenner. She has an older sister Kourtney, a younger sister Khloé, and a younger brother Rob. After their parents divorced in 1991, her mother married married Caitlyn Jenner (who then went by the name of Bruce), the 1976 Summer Olympics decathlon winner. Through their marriage, Kardashian gained step-brothers Burton “Burt”, Brandon, and Brody, stepsister Casey and half-sisters Kendall and Kylie Jenner.

In February 2007, a sex tape that was made by Kardashian and Ray J back in 2003 was leaked. In October 2007 Kardashian, along with her family, began to appear in the reality television series Keeping Up with the Kardashians. It proved successful for E!, and has led to the creations of spin-offs including Kourtney and Kim Take New York and Kourtney and Kim Take Miami. In one of the episodes, Kim even discussed an offer from Playboy to appear nude in the magazine and that December she did pose in a nude pictorial for Playboy.

With sisters Kourtney and Khloé, Kardashian is involved in the retail and fashion industries. She is one of the many celebrity turned entrepreneurs who are able to increase their television success by launching profitable side businesses. They have launched several clothing collections and fragrances. As of November 2016, as per CBC Marketplace and interviews with celebrity endorsement experts, Kim Kardashian was paid between $75,000 and $300,000 for each post that she posted on Instagram, Facebook and Twitter endorsing beauty products like waist trainers, teeth whiteners as well as Coca-Cola and well known charities.

We shared what interesting facts we thought you’d like to know about Kardashian. If you think we missed out on something, do drop down a comment below.

Read Also: These Celebrities Do Their Own Chores And You Should Do It Too!