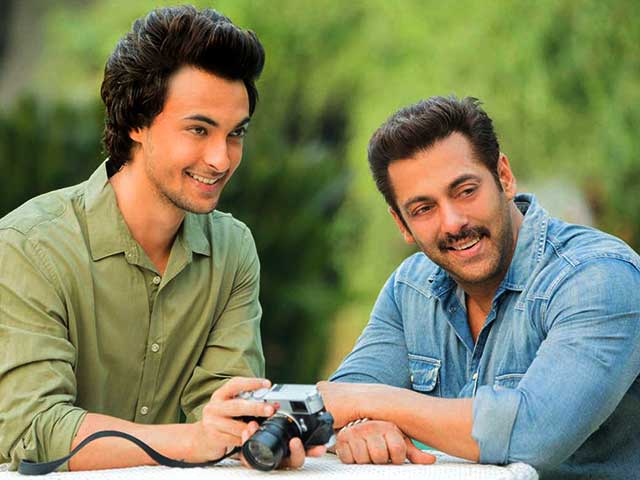 Salman Khan has been the launch pad for several actors with varying degrees of success for quite some time now. Hence it’s not quite the surprise anymore. But what is surprising is the fact that his new hero is his very own brother in law. Yes! Aayush Sharma is starring in a Salman Khan production and we cannot contain our excitement and anticipation for this.

On this Valentine’s Day, guess who decided to surprise his huge fan base with a tweet? Salman Khan. And no, it’s not a tweet about his SO. It is in fact, the first poster of Love Ratri, a Abhiraj Minawala film and his upcoming production that will not only feature but also launch his brother-in-law Aayush Sharma. Remember his “Mujhe ladki mil gayi” tweet? It was about finding out Warina Hussain, the female lead opposite Aayush in this movie. This is what Bhai had to say about this, “Yeh Valentines Day par wishing everyone #Loveratri. @aaysharma @Warina_Hussain @SKFilmsOfficial”. The poster showcases a happy Aayush and Warina with dandiya sticks.

But who is Aayush Sharma?

Aayush Sharma is originally from Delhi and is the son of a cabinet minister from Himachal Pradesh. He is also the grandson of Sukhram Sharma renowned for bringing about the telecom revolution in Himachal. He is an aspiring actor who also looks after the family business back in Delhi.

Although Aayush was strictly against nepotism and wanted to enter the industry on his own terms, Bhaijaan couldn’t disappoint his favorite sister. They spent a lot of time together post his wedding especially on the sets of Bajrangi Bhaijaan.

Aayush and Arpita’s marriage was no less than a fairytale at the Taj Falaknuma Palace on Nov 18th, 2014. The magnificent and grand wedding was not only the hot topic in B town but headlined all leading tabloids. Aayush and Arpita met through mutual friends and started dating. Not only that, they even tattooed each other’s names to express their love. Speaking of Valentine’s day goals!

Well looks like we are in for quite a treat. It will be a delight to watch Aayush Sharma act on the big screen. It’s always great to watch newbies making and establishing their way into this industry. For now, we cannot wait to watch Love Ratri! 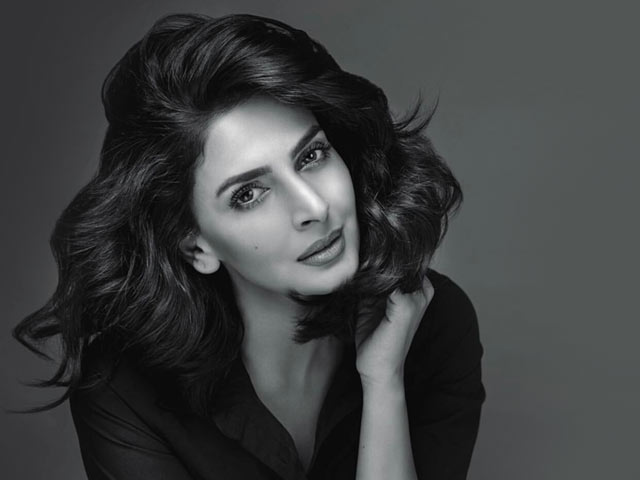 Celebrities Who Were Detained At International Airports, Including Saba Qamar!