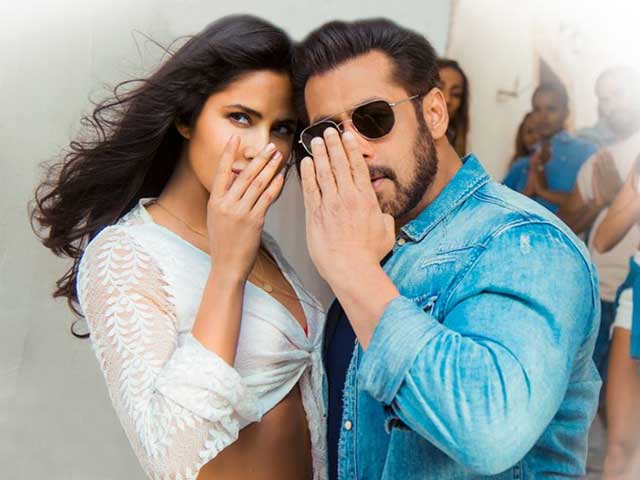 Tiger Zinda Hai is having a record-breaking run at the Box Office and the lead stars Katrina Kaif and Salman Khan are on cloud nine currently. While Kat is overwhelmed by the response and is glad the audiences loved the film, Khan is happy as he has overcome the ‘Tubelight’ debacle with the success of ‘Tiger Zinda Hai’.

The sequel to the 2012 movie has raced past 190-crores in barely six days. It recorded the biggest ever single day collection in the history of Bollywood by earning 45.53 crore nett on day three (producer’s figures). The Ali Abbas Zafar directorial also went on to record the highest ever three-day weekend, followed by the biggest ever four-day extended holiday weekend.

“It feels incredible. When we set out to make ‘Tiger Zinda Hai’, we knew that we had a very good script in hand and Ali has done an outstanding job in translating the script to a mind-blowing film that is entertaining audiences of every age-group and across the nation. As an actor, I always want to be part of movies that audiences thoroughly enjoy and the feedback that I’m getting from audiences is overwhelming and extremely satisfying,” Katrina said in a statement.

While Katrina was all elated with the film’s success, Salman thanked her for making the film a blockbuster. “I think ‘Tiger…’ has worked due to one reason and that is Katrina Kaif,” Salman told reporters here.

Khan turned 52 yesterday. When asked what Katrina gifted him on his birthday, the actor said, “She has made ‘Tiger Zinda Hai’ successful and that is her gift for me.”

Read Also: Tiger Zinda Hai Review: The Tiger Is Back With A Louder Roar! 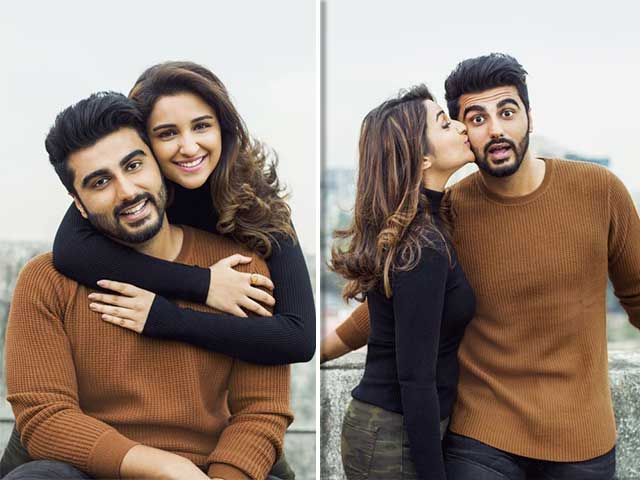