Yes, That’s true! Karan Johar is getting waxed…. but hang on before you get your imaginations running wild, we’re not talking about the kind of wax which makes Karan look all ‘chikna’! But Bollywood’s most ‘chinka’ gentleman is finally going to become a wax figure at Madame Tussauds!

That also makes Karan Johar Bollywood’s first filmmaker to be at Madame Tussauds. Karan will now have his wax statue at Madame Tussauds later this year. Karan’s figure will not just be launched in one city but will simultaneously head out on tour across Asia to give his many fans across the world a chance to experience him being waxed.

We all know that Karan’s talent and career go well beyond just filmmaking which makes him an exciting and entertaining personality for them to add to the many other iconic International wax figures. While many top Bollywood stars have already got their wax figures at Madame Tussauds, no other filmmaker has been waxed before. Some of the Bollywood celebrities whose wax figures are already on display at the famous Madame Tussauds are Shah Rukh Khan, Salman Khan, Aishwarya Rai, Madhuri Dixit, Katrina Kaif, Kareena Kapoor Khan and Hrithik Roshan, while Varun Dhawan’s wax figure has been added to their Singapore branch.

The procedures for his wax figure at Madame Tussauds have begun and the figure will be ready in 6 months.Karan Johar fans now have more reason to visit London this Christmas! 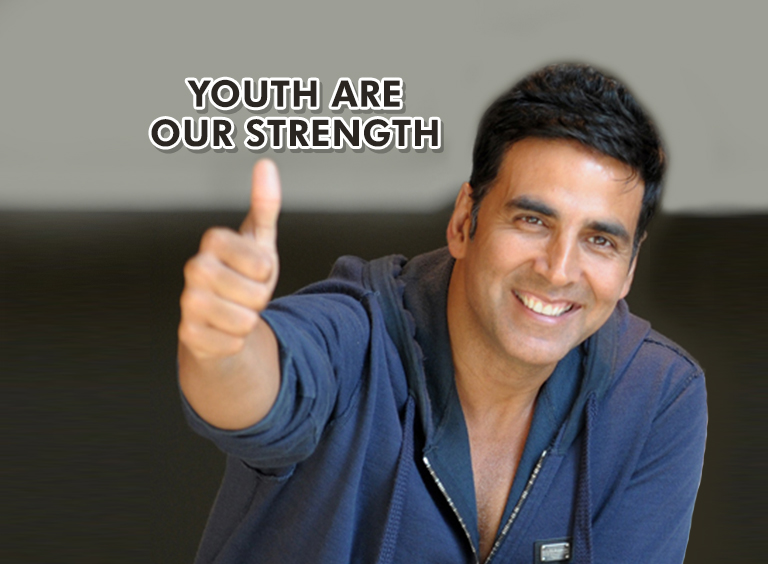