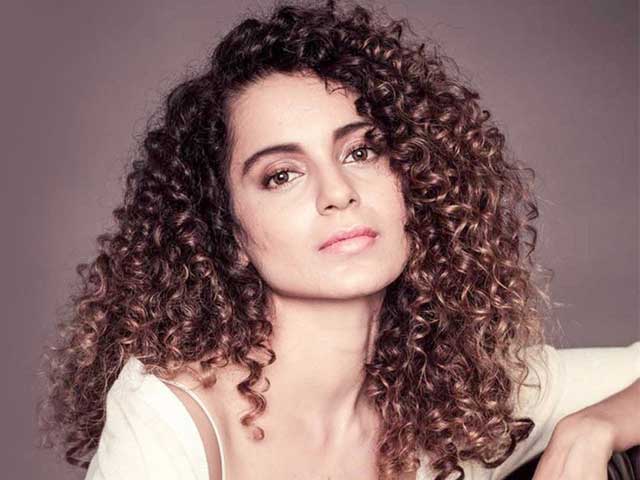 Kangana Ranaut is currently busy working on the ongoing drama based project ‘Manikarnika: The Queen of Jhansi’ which is based on the life of Rani Laxmibai. She is shooting for the last schedule in Bikaner, sources say that the film is slated to release sometime this year. Like every women desires certain qualities in her man, Kangana too has certain qualities that she looks for in a man. She wishes her man to be patriotic.Yes you’ll heard it right, Kangana revealed that patriotism is one trait that her future boyfriend or husband should have.

As everybody knows by now that Kangana has been in the headlines for her rollercoaster relationships with Aditya Pancholi, Adhyayan Suman, and Hrithik Roshan. Clearly, Kangana has been betrayed not once but thrice! Her open letters with ex boyfriend Hrithik exposed it all and not only that, she was even accused by Adhyayan for doing black magic on him. It looks like how she has faced ups and downs and twist and turns in her relation. The chain of failed relationships hasn’t stopped Kangana from dreaming of an ideal boyfriend.

During a media interaction earlier this month, Kangana was asked about where she gets her feeling of patriotism from, she replied that she has always been that way. She also said that she loves her country. She went on to joke that if she found out that her boyfriend was not patriotic enough then she would break up with him! She justified that by saying that if he can’t be dedicated towards his motherland, then she feels that he would not be dedicated to her too! When she was further questioned about her marriage she said she has given herself a deadline till the coming February.

Kangana Ranaut may not have had much luck in love so far, but it looks like things are finally looking up for her. We wish her quest for an ideal boyfriend/husband ends soon! Here’s wishing her all the best.

Read Also: 2018 Is An Interesting Year For Kangana Ranaut Here’s Why

From Sanjay Dutt To Ranbir Kapoor Hear What These Stars Have...