HotFridayTalks
Home Celebrities Kangana Ranaut: From The Queen’s Throne To The Kabaddi Ring? 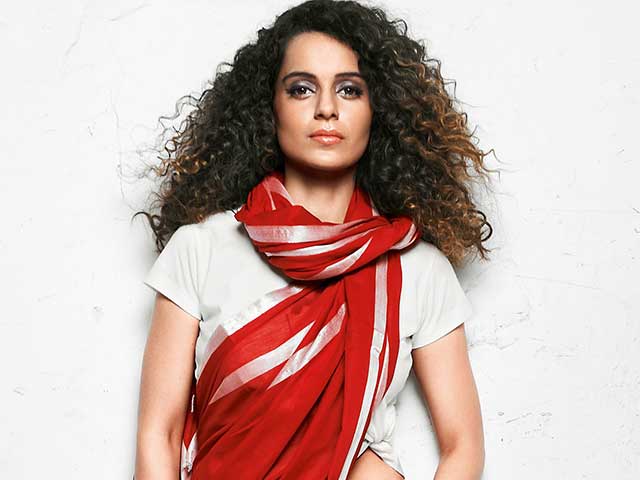 The reigning Queen of Bollywood Kangana Ranaut is reportedly going to collaborate with director Ashwiny Iyer Tiwari best known for her movie Bareilly Ki Barfi, for a sports film where she will be playing the role of a kabaddi player. Currently, Kangana is busy shooting in London for the movie “Mental Hai Kya?” and according to the reports of Mid-Day she has given her dates from October to December to this project.

Kangana’s schedule right now looks completely packed as a source revealed that her current shoot for Mental Hai Kya wraps up on July 11th and immediately after that she has to come back to India to finish some remaining touches on her upcoming movie Manikarnika: The Queen of Jhansi. Apart from a brief brand shoot, for the rest of August, she will be devoting her time to do workshops with Ashwiny for the untitled movie on kabaddi.

Kangana is known for her dedication and her attention to the minutest details when she portrays a character. So it comes as no surprise that she will be actually training for Kabaddi in order to fit the role better. Ashwiny Tiwari is reportedly looking for a coach that can properly train her in the sport and for that she is apparently going through profiles of national-level Kabaddi players. But trust Kangana to be prepared even for the preparation. There is word in the air that she has been regularly spending time training at the gym and has already started practicing yoga in order to gain better control on her breath and hold it in, something that is a prerequisite of the sport in concern. Apart from having to learn different forms of holds and kicks, she will also have to undergo a physique alteration as well, to match the appearance of a real kabaddi player.

Bollywood’s blooming love for sports movies, especially since Chak De! India (2007) has gifted us quite a few hits and quite a few misses as well. It would be interesting to see how Ms Perfectionist Ranaut goes about her role as this is the first time the audience might be seeing her in the avatar of a real athlete. Even though in Tanu Weds Manu, one of her double roles was of an athlete, it was more of a character background and did not feature her actually delving into the sport. Here is wishing the actress a very good luck for her preparations, as well as for the movie! 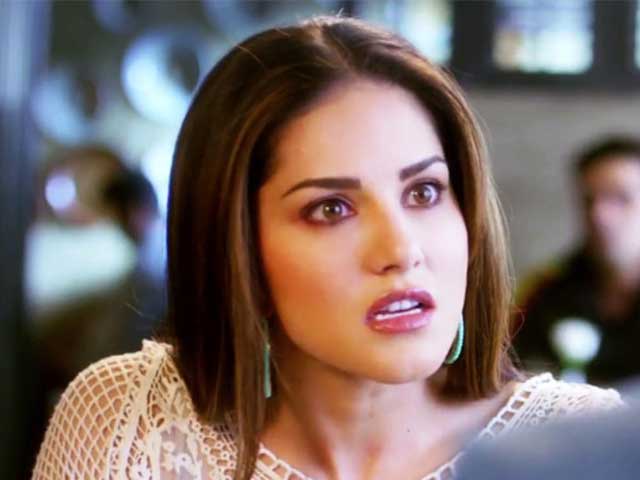