After being in the making for years at a stretch, seems like Ranbir & Katrina starrer Jagga Jasoos will finally hit the silver screen this 2017. The former-current-former couple (as the case maybe) shall be seen on the 70mm screen after almost 7 years. While their last two outings – Rajneeti (2010) and Ajab Prem Ki Gazab Kahaani (2009) were fairly successful, let’s see how the audience reacts to Jagga Jasoos movie being directed by Anurag Basu.

Apparently, Ranbir and Katrina were going head strong during the shooting of the film, just like Shahid and Kareena were while shooting Jab We Met which turned out to be the biggest success of their careers. Will Jagga Jasoos repeat Bollywood history?

We’ll find out if ex-couples are a lucky charm in Bollywood when the movie releases this July 2017.

Also, Shahid and Kareena have never been in the same frame post their famous breakup (though they both starred in Udta Punjab), while both Ranbir and Katrina have worked with their respective exes Deepika and Salman to give amazing films like Yeh Jawaani Hai Deewani, Tamasha and Ek Tha Tiger. We wonder if Ranbir and Katrina will work together ever again? If that happens, you’ll read it all on HFT! 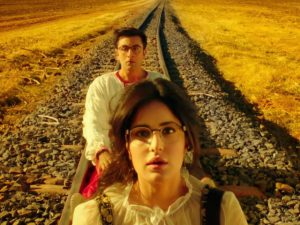 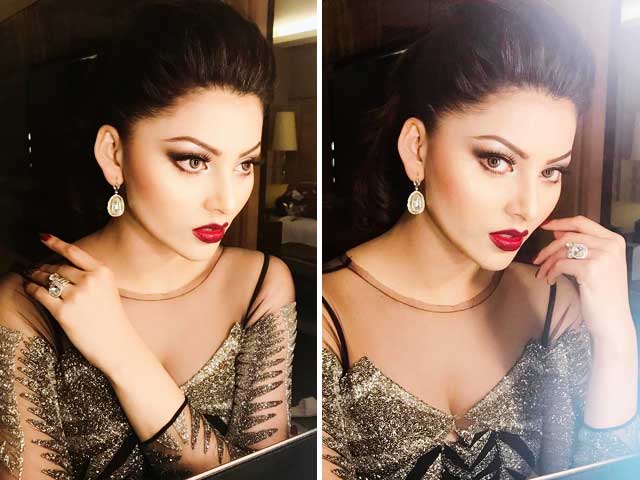