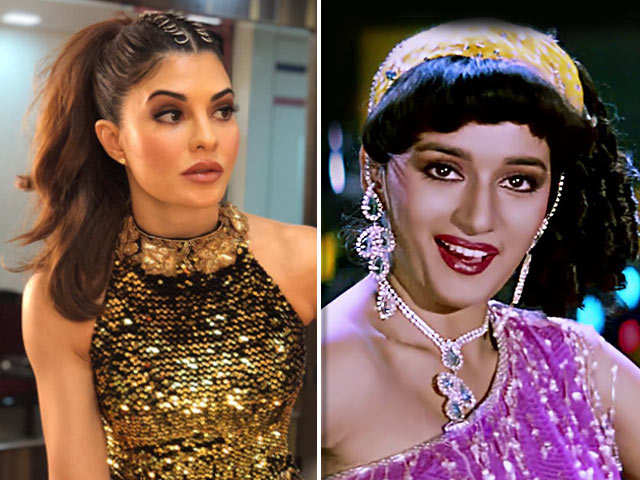 There was a time when every girl wanted to be like and dance like Madhuri Dixit! In fact, Ram Gopal Verma even made a film titled “ Main Madhuri Dixit Banna Chahti Hoon,” starring Antara Mali. The film was about a Madhuri Dixit fan wanting to become the next Madhuri Dixit!

A few years back there were reports that Ameesha Patel would be revisiting Madhuri’s hit song Ek do teen from Tezaab in her maiden production venture Desi Magic. But the film was never made!

Watch the original Ek Do Teen by Madhuri Dixit here

The craze to dance like Madhuri Dixit doesn’t seem to die even today. This time it is Jacqueline Fernandez who will be dancing to Ek Do Teen, she will be recreating the iconic Madhuri Dixit number for Baaghi 2.While the original Ek Do Teen was choreographed by veteran choreographer Saroj Khan, the recreated version will be choreographed by Ganesh Acharya. Baaghi 2 is being directed by choreographer turned director Ahmed Khan and Ahmed has asked Ganesh to retain the famous hook steps and designer Manish Malhotra has been given instructions to keep Madhuri Dixit’s pink outfit in mind while designing Jacqueline’s costume. Baaghi 2 also stars Tiger Shroff and Disha Patani and earlier it was being said that Disha would be dancing to this famous number but it will now be Jacqueline who will show us some Madhuri like moves!

Previously too actress Raabta and Bareilly Ki Barfi actress Kriti Sanon had dressed up as Madhuri Dixit, for a television show where she performed to Ek Do Teen. She even did the hook step from the song and dedicated the dance to Madhuri Dixit.

Will Jacqueline who has earlier wooed her fans with her moves in the recreated versions like; Oonchi Hai Building, Chandralekha, and Chalti Hai Kya Nau Se Bara, be able to create the same magic that Madhuri did in the original? We need to wait until 30 March to know that! 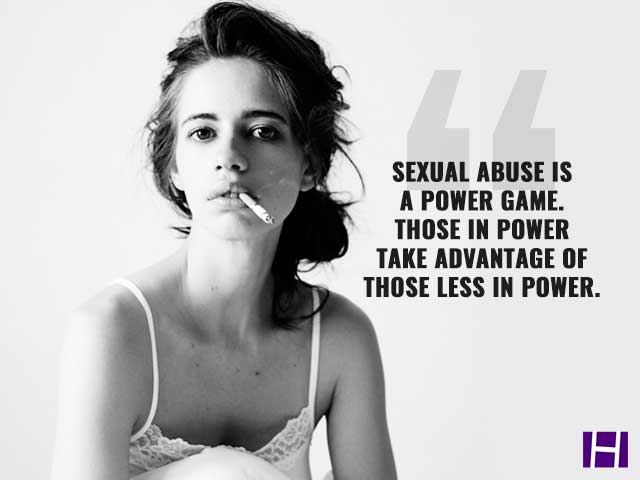