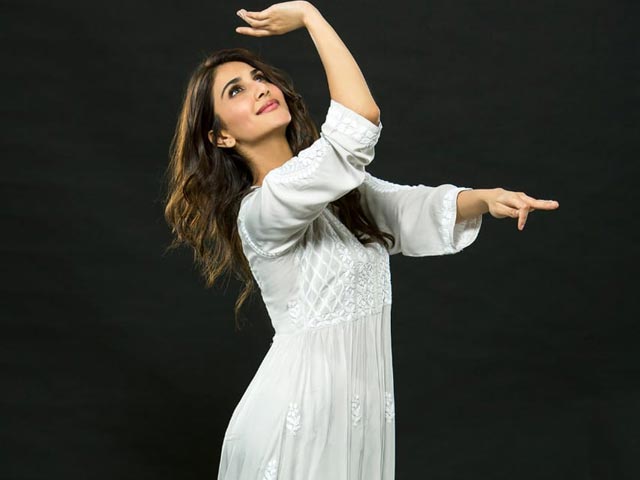 Vaani Kapoor is already a great dancer as everyone knows, but for her role in Shamshera, Vaani had to especially learn Kathak. Vaani who plays the character of a travelling performer had to look every bit the role as a trained dancer, so she had to work extra hard to get the nuances right.

In Shamshera, it’s her dancing skills which were most important for the role she plays, and she needed to be proficient in the classical forms of dance, as the kind of choreography that has been set for Vaani in Shamshera, is something that she has never done before. To get into the skin of her character, Vaani has been training in Kathak, several hours a day for the last few months.

Speaking about the same, Vaani says, “Since Shamshera is set in a particular time, the dance sequences require me to have a very Indian, very classical body language, which is why I started taking Kathak classes to learn the nuances and the grace. Karan specifically wanted me to adapt to a more traditional Indian dance form and break from the western style to do justice to the choreography that is being set for me.”

Vaani, who recently wrapped up her other film that stars Hrithik Roshan and Tiger Shroff, in which she has been paired with Hrithik, will be seen opposite Ranbir Kapoor in Shamshera. The film is said to have some great action sequences too. Shamshera, which also stars Sanjay Dutt as the the merciless nemesis of Ranbir, is another larger than life entertainer from Karan Johar’s Dharma Production and is being directed by Karan Malhotra.