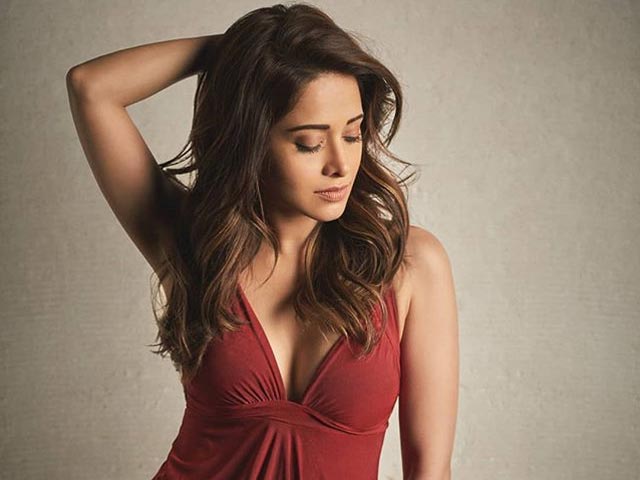 Salman Khan established his own production company in 2011 known as Salman Khan Films. The superstar launched Suraj Pancholi and Athiya Shetty with “Hero”, Aayush Sharma and Warina Hussain with “Love Yatri” and Zaheer Iqbal and Pranutan Bahl with “Notebook”.

According to a recent report, the actor is all set for making a wedding drama film in a small town. The film is still in its casting stage and the filmmakers are thinking of having Nushrat Bharucha in the lead role.

There’s a lot of discussion going on about this upcoming wedding drama and reports say that Raj Shandilya would be writing dialogues for the film. He is also the man responsible for writing the script for Ayushmann Khurrana and Nushrat’s upcoming film, “Dream Girl”.

Reports say that the movie will be based on a love story in the hinterlands of the country that revolves around a wedding. The shooting of the film will commence in a few months’ time in the outskirts of the city of Delhi.

The male lead for the film is yet to be decided but actress Nushrat Bharucha, who played a stunning role in “Sonu ki Tittu ki Sweety” and “Pyaar ka Punchnama” series, is sure to have been roped in for Salman’s next home production. Nushrat Bharucha achieved a lot of fame and recognition after her recent movie with Kartik Aryan became a blockbuster.

Salman Khan Films is reaching great heights as the actor just finished shooting for “Bharat”, directed by Ali Abbas Zafar, starring Katrina Kaif, Disha Patani and Sunil Grover. Now he is all set to shoot for “Dabangg 3” financed by his brother, Arbaaz Khan. Salman flew to Dubai with Katrina, Sonakshi Sinha, Jacqueline Fernandez, Daisy Shah, Prabhudeva and others for the Da-Bang tour Reloaded Concert. In a nutshell, we hope Salman’s production venture has a colorful and successful future as the “Bajrangi Bhaaijan” makes immense efforts to make his produced films a huge success in the box office.

Nushrat will be also seen in the movie Turram Khan by Hansal Mehta, and she will star opposite Rajkummar Rao in the movie. The audience is surely excited to see gorgeous actress Nushrat on screen again after her commendable performances.