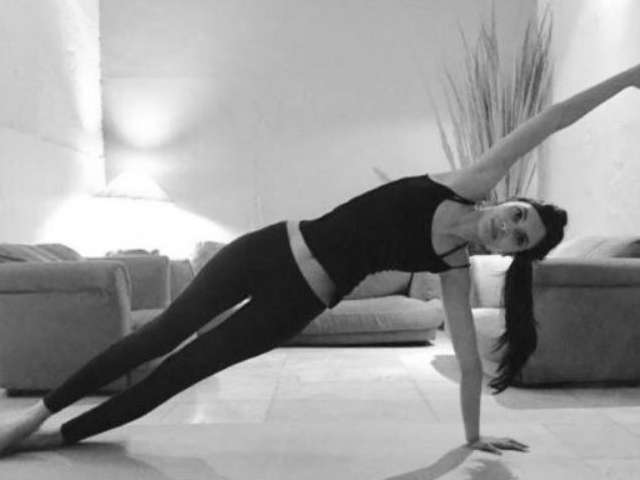 We loved her in Cocktail and as Happy in Happy Bhaag Jayegi. This year we got to see this fit and gorgeous girl in Farhan Akhtar’s Lucknow Central and we are thrilled to know that she’s signed up for the sequel of happy Bhaag Jayegi and also a film called Parmanu.

Did you know the reason behind that fit and athletic body? That’s because she is a former athlete! However, that’s not the only reason why she’s so fit. In an exclusive interview with HFT, Diana shares some of her fitness secrets. Read on to know more.

If you follow her on Instagram, I am sure you have seen how her account is flooded with videos and photos of her various exercise regimes, her favorite being pilates. Besides pilates, there are photos of her doing everything from double leg stretches, full body roll-ups, and bicycle crunches.

“I love food I am a huge foodie and decided that since I can’t diet. I will eat everything I want and like and I will work out to burn that,” says Diana.

Two years ago she discovered Pilates and she says it’s been the best discovery for her. “I discovered it’s the best, it improves your posture, your daily life, standing, walking etc. It’s one of the best forms of exercise,” she adds.

For her upcoming film Parmanu, Diana has some heavy action scenes so she had to train for it in order to get the body language, agility and technique right, that’s when she discovered kickboxing and took to it. She shares, “Recently for Parmanu, I had to do some action so I learnt kickboxing to get the body language right, it’s draining but it helped to build my stamina and now I have added that to my fitness regime.”

However when she is on a shoot, working out becomes difficult and there is also a lot of binging that happens and that’s where here great genes come to the rescue says Diana! “When I am shooting it gets difficult because we are busy with the shoot and get exhausted by the end of the day. There is a lot of eating too but so far I have managed to keep fit and that’s because of my genes thanks to my parents for my genes, I luckily don’t put on weight that easily,” says Diana.

Well, we wish we too were genetically blessed like you, Diana! 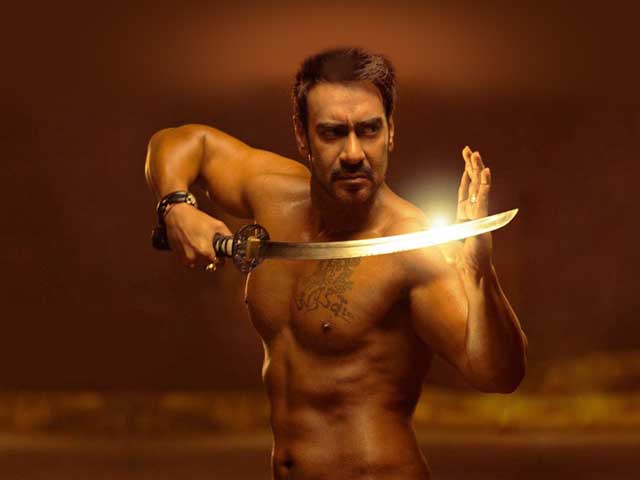 9 Movies Of Ajay Devgn That Are Not Original To Bollywood