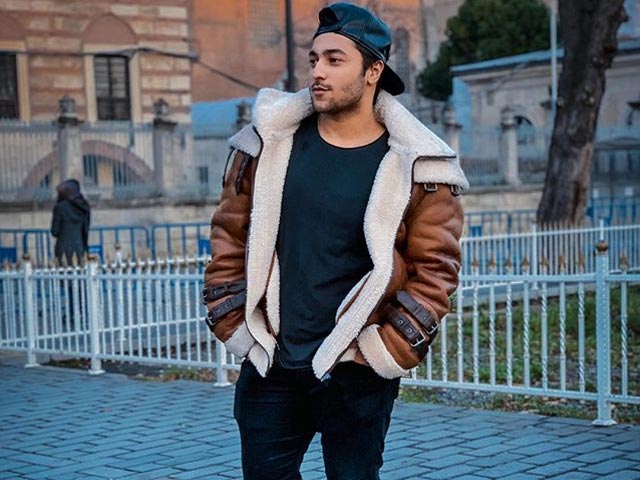 B town is welcoming brand new talents each day and most of them are coming out with flying colors. We are nothing less than amazed at the wonderful performances by the newcomers and they only increase our hope that B town will never disappoint us; it will always keep on entertaining us with lots of drama, frolic and innumerable path-breaking movies.

This year seems to be the one for newcomers. We were enthralled by the performance of MC Sher, as in, Siddhant Chaturvedi in Gully Boy, who proved his mettle in his very first movie. The much-awaited movie of the year, Student of the Year 2 is also the one which will present to us three newcomers, Tara Sutaria, Ananya Pandey and the YouTube sensation Harsh Beniwal.

For all the netizens, who spend a lot of time hooked to the internet, for them, Harsh Beniwal needs no formal introduction. He is a twenty-three-year-old Delhiite who gave up his career in Computer Applications because he always knew that he was cut out for the entertainment industry, and since then there has been no looking back. He is someone with whom the youth of India will resonate a lot, and hence he was an instant hit. Harsh Beniwal had been a part of a dance society, and that was where he had found his calling. He knew he was always meant for B town.

“Photo of the year” Pichle Ek saal se ye secret dabaye rakha hua tha. Finally Aagya trailer and I feel blessed that I am part of Student of the year 2 This was the reason for which I kept beard , I got fat. I feel blessed seriously and everything is surreal for me. Thank you so much my family my supporters and mere bade bhai @tigerjackieshroff @punitdmalhotra sir @karanjohar Sir @adityaseal bhai @ananyapanday @tarasutaria__ Thank you so much🙏 Go watch trailer now❤️🙏

The emergence of Dubsmash made him even more popular all across the social media and now, this YouTuber has as many as seven million followers on social media. Now, after all the hard work, Harsh Beniwal is finally living his dream of being a part of Bollywood as he will be seen as Tiger Shroff’s Sardar friend in Student of the Year 2. This college drama will be his debut and he obviously cannot keep calm about it.

The trailer of Student of the Year 2 was released on Friday and in the trailer, we come across Harsh Beniwal twice. He took to Twitter and thanked Karan Johar for blessing him with this opportunity. His videos on social media got him this role, and it is true that good talent is never wasted in tinsel town. The casting team of the movie approached him for his amazing videos, and then one thing led to another and he bagged his role of the Sardar, for which he kept a beard and put on some extra kilos.

He feels it was just for his videos that he is living his dreams now. He had always aimed at being a part of Bollywood but he also confirmed that he will never stop creating video content. He even gave up his opportunity of participating in Bigg Boss because he feels he belongs to the world of social media, and he would not be able to cut himself off social media. It is his comedy that has got him here and he is not going to give up on that. He seems to be enjoying all the limelight that is being showered upon him right now.

Student of the Year 2 will hit the big screens on 10th May.