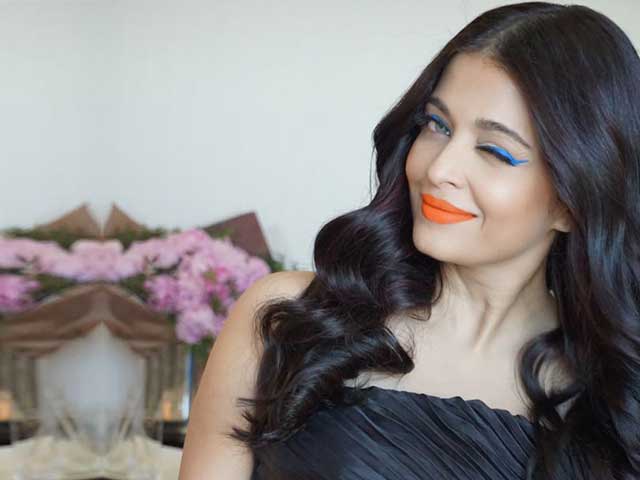 Aishwarya Rai Bachchan is all set to make her 17th appearance at the 71st Cannes Film Festival on 11 May but prior to her Cannes appearance, Aishwarya has some good news for all her fans. Aishwarya is making her debut on Instagram!

This comes as surprise as Aishwarya has been a private person and she has no other official social media accounts, unlike her very active on social media father in law Amitabh Bachchan and husband Abhishek Bachchan.

But do you know who or what made Aishwarya change her mind and join the social media bandwagon? It was none other than the constant request from her fans who are all across the globe. Aishwarya decided to join Instagram since her fans had been requesting her to do so for a long time. She made the decision so that she could be closer to her fans and keep them updated about her upcoming projects, her activities, and her life.

Her close buddies from the industry, like Manish Malhotra, Karan Johar, etc. who are active on social media have also been coaxing the actress to join social media.

Aishwarya made her mark in Hollywood as an international icon and is known for her unparalleled beauty and brilliant acting prowess. Now the world’s most admired woman is all set to expand her digital imprints by making an Instagram debut on 11th May 2018.

Aishwarya Rai Bachchan has always made sure to leave her mark wherever she goes – this shows with the many firsts that she has achieved in her career span. Her fans have been waiting for her to be on social media for ages now and they can now finally be in close touch with her.

Aishwarya will soon be seen in Fanne Khan opposite Anil Kapoor along with Rajkummar Rao in a pivotal role.