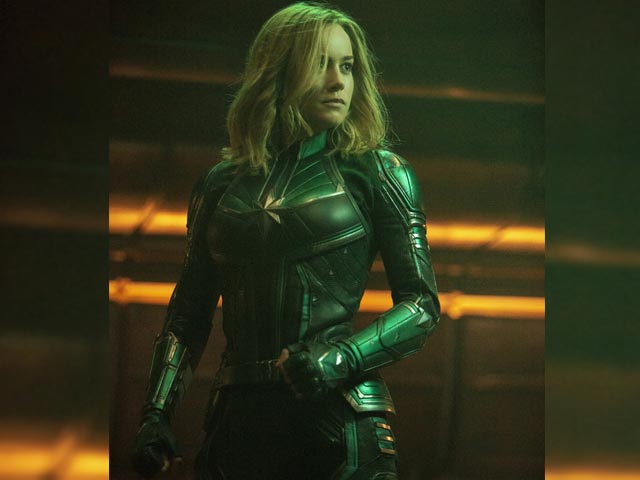 Oscar winning actress, Brie Larson,has been training hard for the role. She has been following a strength training routine and has even done actual flight training which is was quite intense. What is worth noting is that Brie continued to train despite being ill. She even pushed an almost 2500 KG Jeep to get into insane shape for the role!

But what we are talking about here is that Brie is a huge fan of India and Indian food! She loves our Indian food, especially the pickles. What she loves about India is the dances and feels India is very colourful and bright.

Brie who has travelled to India earlier said, she loved the experience.“I loved India. I got to travel a little bit. Kerala has a lot of fish and coconut chutney, so good. And pickle, I can eat a lot of pickle. A lot! There’s just a lot of colour and brightness and a lot of dancing,” she said.

Parineeti Chopra To Play A Depressed Alcoholic In Her Next