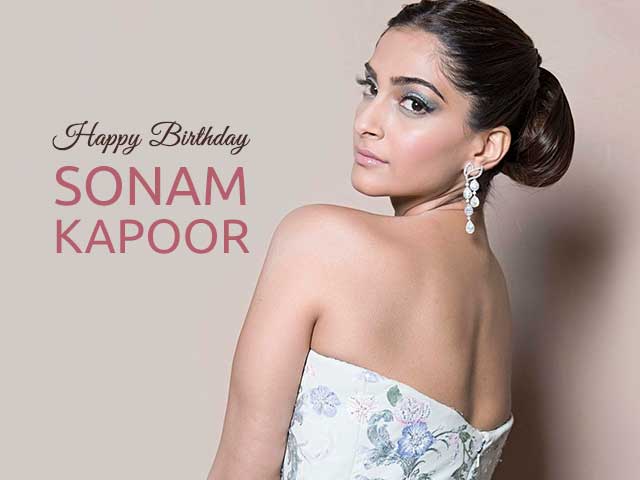 Ever since her debut with Sanjay Leela Bhansali’s Saawariya in 2007, Sonam Kapoor has constantly been at the receiving end of criticism and jibes for her acting skills. But the negative comments and the perpetual trolling were never enough to stop her from doing what she loves. And now she has slowly but surely started to win over hearts with her choice of roles and her performance that keeps improving. Sonam is 33 today (9th June, 2018), and here’s all her roles we absolutely loved.

Even though her previous movies were able to turn the hearts of the audience and critics towards her to a small extent, it was her portrayal of Neerja Bhanot, the air hostess who sacrificed her life to save her passengers from terrorists in the movie Neerja, that saved her career from going completely downhill. Sonam received appreciation for her performance in this role even from the most skeptic people.

The role that Sonam played in Khoobsurat went hand in hand with her reputation of being a princess up in her head. The Disney remake of the 1980 Hrishikesh Mukherjee movie with the same name did justice to the original movie that is considered an iconic milestone of Hindi cinema today. Sonam played the character of Milli that was played by Rekha in the original movie. Even though comparisons are inevitable, it is safe to say that Sonam made the character as her own and her portrayal was good enough to earn her kind words from her fiercest of critics.

Playing the role a Benarasi girl might have been quite a challenge for Sonam, who is known for her delicate upbringing. Nevertheless, she did a very good job in portraying the character of Zoya Haider, a girl as innocent but simultaneously as cunning and selfish as normal human beings are. The character sketch of Zoya was a very complex one and had Sonam not done her part correctly, her character would have suffered a sure condemnation on the part of the audience, beyond redemption.

Today, Sonam is well considered among the top actresses in Bollywood, thanks to her choice of roles and her dedication at improving her craft. Her latest movie Veere Di Wedding has her portraying a new age woman Avni Malhotra and Sonam is a breath of fresh air in her portrayal. Her progress as an actress is clearly visible throughout her Filmography and we wish her a very happy birthday!

Read Also: When Sonam Kapoor Drove Home The “I Love My India” Message 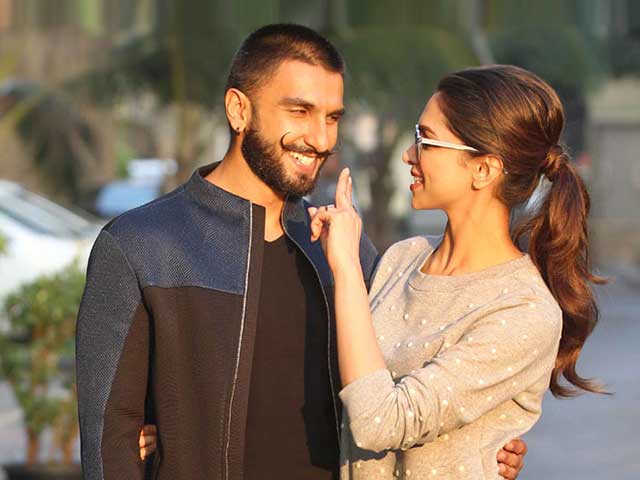