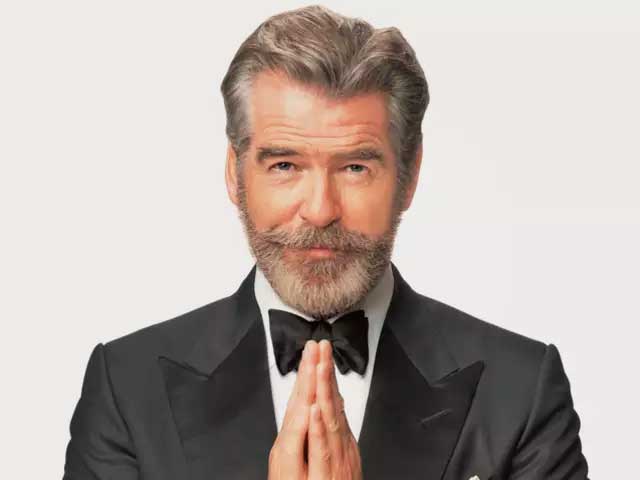 Actor Pierce Brosnan claims that he was cheated by an Indian company who made him the face of its mouth freshener brand. In 2016 when Brosnan first appeared in the TV commercial, in those huge billboards and newspaper ads for Pan Bahar. He was seen in his 007 avatar in the ad too but the ad had created a huge controversy with fans ridiculing him for doing it as the pan masala is linked to causing cancer! He was even sent a notice by the health authorities for promoting the product. However, Brosnan claims that he was not aware of the health hazards of the product as the company had not clarified that with him.

Brosnan has also endorsed the clothing brand Reid & Taylor before Amitabh Bachchan took over. Brosnan, however, is not the first international celebrity to become the face of an Indian brand. There have been many other foreign celebrities who have endorsed Indian products. Let’s take a look at some of them

In 2008, the Bajaj DTSi 8SdNBg got international superstar Jackie Chan to star in their ad.The ad is set in China, but Jackie does a Namaste in true Indian style as he gets ready to ride the bike! With Chan performing his trademark stunts on the bike, the ads became quite a rage.

Micromax India roped in the X-men and Wolverine star who is also one of the biggest stars in Hollywood Hugh Jackman, for their Micromax phone. Hugh can be seen performing stunts in this 2-minute ad.

Lionel Messi the Argentine football sensation delighted Indian football fans when he appeared on full-page newspaper ads and TVCs for Tata Motors. It was the first Indian brand promoted by him.

Brett Lee has appeared in various Kingfisher commercials, along with other cricket players during cricketing tournaments so it was not surprising to see him in another Indian campaign. Brett appeared in a campaign by a real estate company called Pearls group. It’s said that Lee was paid a huge amount for his 1-minute appearance in the TVC.

Indian advertising hobnobbing with foreign celebrities to promote their brands is nothing new but thankfully that trend is changing and we have our very own desi heroes endorsing the big brands!

Yash Chopra’s 86th Birth Anniversary – His Love For The Swiss...