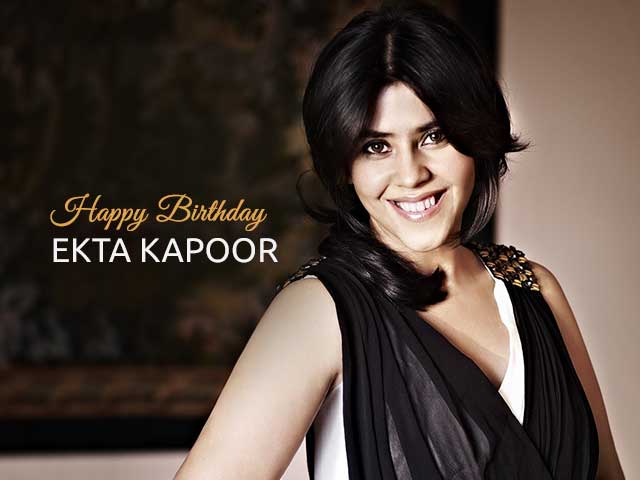 By the late 90s, Ekta Kapoor was a household name in almost every part of India. Her TV soaps not just attracted the subdued women of the household but also the men who finally got their representation. More than that, Ekta Kapoor’s family dramas didn’t make much sense, yet they were enjoyed by each household. It was amusingly like a treat to watch them at the dining table.

No party for tom ! As always I’ll travel to TIRUPATHI today Alone n bring in my bday in front of d almighty! Come back for dinner with family tom!i get terribly reflective on bdays!

Although Ekta turned a year older today, she has tweeted clearly about her intention of having no birthday party like other Bollywood celebs. Saying that she tends to get refelctive on birthdays, she would rather take a trip to Tirupati like every year. Ashis film-maker turns 43 today, lets go through her evolution from TV to impactful movies.

From ‘Mihir’ and ‘Tulsi’ to ‘Abhi and ‘Pragya’, Ekta Kapoor has come a long way in terms of family drama. Not just that, she is one of the very few producers who could keep her stand even after 20 years of her journey. We could even term Ekta, equally famous as her father, Jitendra. From those long-going soaps, Ekta has also taken jump in movies.

She has been very active as a producer in some of the very famous movies recently. This sudden change has only gained her more fame and recognition in the sphere her professional life. When Ragini MMS first hit the floors, we would be honest, we didn’t quite appreciate Ekta’s production, but her attempt at doing something new was commendable. ‘Ragini MMS’ made Ekta a regular name at, what they call, the ‘bada parda’.

However, with Emraan Hashmi and Vidya Balan together, Ekta didn’t quite miss her chance at creating a wonder with ‘Dirty Picture’. She made it a point to make her movie, bold, raw and everything unconventional. The script, direction and cast made it a point to create something exceptional. Thus, Ekta’s journey in the film industry literally started with ‘The Dirty Picture’. We cannot ever forget Bappi Da’s ‘Oo La La’, can we?

Ekta didn’t just sit back with the experienced lot of Bollywood, she also engaged herself with the newcomers who were adamant enough to make a mark. Interestingly, she created movies with names like Alia Bhatt, Sidhharth Kapoor, Arjun Kapoor and Shradhha Kapoor. A movie like ‘Udta Punjab’ is a gem for the film industry. Ekta made it a point to give Alia Bhatt, the space to act and show her talent. Not only did Udta Punjab prove to be a gem for Alia, but also made Ekta way quite clear in the silver screen.

Movies like ‘Ek Villain’ and ‘Half Girlfriend’ also made quite the cheer which Ekta had always planned for her. Recently released ‘Veere Di Wedding’, had Ekta as one of the makers and with the glamour, sparkles and boldness, the movie made quite a buzz. With positives and negatives, it is sailing its way through Bollywood quite successfully. People are loving the four female protagonists, and also their bond and friendship.

Yes, Bollywood needs more of these movies. Thank you, Ekta and wish you a very happy birthday! 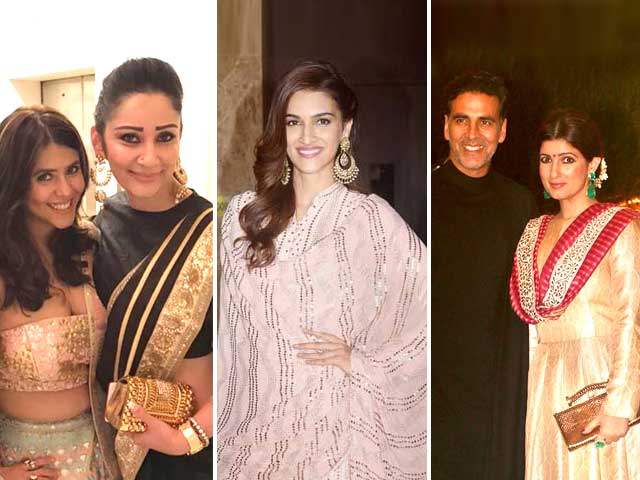