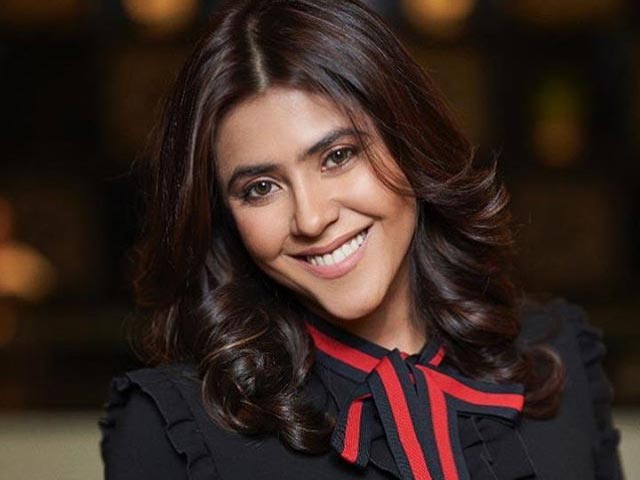 The Entertainment Journalists’ Guild of India has jointly decided to boycott a certain attention seeking actor, till she does not apologise to a journalist for lashing out at him at a promotional event.

As reported earlier, during the event, she accused a journalist of running a “smear campaign” against her, when he tried to ask her a question regarding her upcoming film. She accused him of things which were not true.

Hence, the Entertainment Journalists’ Guild of India wrote to the producer of the film, Ekta Kapoor asking her to condemn the incident. They have also collectively decided to boycott the said actor and not give her any media coverage. However, they also stated that the boycott will not affect the film or the rest of the cast.

After the meeting with the members of the guild and after receiving the letter from them, Ekta Kapoor’s banner Balaji Telefilms expressed regret over the said actor’s behaviour. Ekta wrote, “A lot is being reported about the debate that ensued between our film Judgementall Hai Kya actor and journalist Justin Rao, at the film’s song launch event on July 7, 2019. Unfortunately, the event took an unpleasant turn. While the people involved in it fairly held their own perspectives but because it happened at the event of our film, we, as the producers, would like to apologize and express regret for this untoward incident. We would like to maintain that our intention was not to disrespect or hurt anyone’s sentiments.”

Ekta also voiced her concern about the impact this incident might have on her film. She said, “Let this one incident not hamper the team effort that has gone behind making the film.”

While the members of the guild respect Ekta’s apology, they demand an apology from the person, who actually needs to apologise for her misbehaviour, and they’re not going to budge this time! This time the journalists are taking a strong stand on the issue. Enough is enough is what they have to say!

Karan Johar: The Filmmaker Who Makes You Fall In Love All...