HotFridayTalks
Home Celebrities Do You Know What Vaani Kapoor Is Working On These Days? 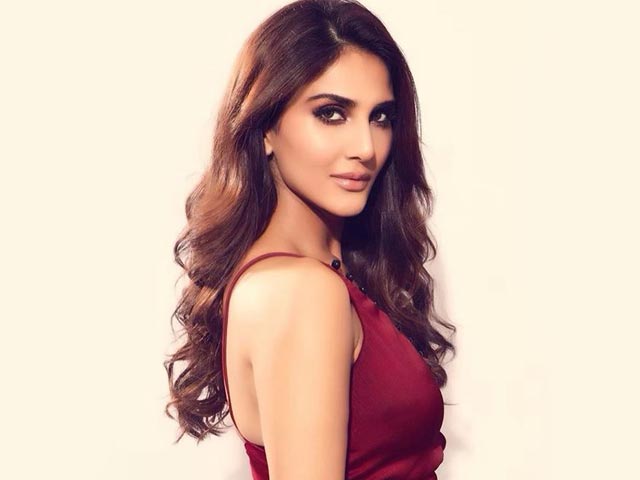 It’s currently a happy time for Vaani Kapoor, who has earned appreciation for her role as Shyra Gill for the romantic comedy-drama “Befikre”. She will be seen in two major projects, both of which are currently being filmed. According to an interview, she has said that she wants to explore her own versatility as an actress by choosing different kinds of roles. True enough, she has shone in every kind of role she’s taken up in her five-year career span. She made her Bollywood debut with the romantic-comedy “Shuddh Desi Romance” in 2013, opposite Sushant Singh Rajput and Parineeti Chopra.

Vaani Kapoor was seen in a Yash Raj remake music video, ‘Main Yaar Manana Ni’ in 2017. The song was taken from the movie “Daag” (1973), which was originally sung by Lata Mangeshkar and Minoo Purushottam. However, the newer version has been sung by Yashita Sharma and remixed by Hitesh Modak.

As of now, Vaani will be seen in Siddharth Anand’s untitled project, where she will star with Hrithik Roshan and Tiger Shroff. She has reportedly described the role as an interesting and challenging one, but she is not allowed to comment upon it just yet. It is rumoured to be a thriller movie, where Roshan plays the role of Shroff’s mentor. Vaani was expected to undergo certain training sessions to prepare for her role in the movie, which will require action stunts. She considers fortunate as she is being trained by some of the best action trainers, and says that the movie is shot in beautiful locations. It is rumoured that Vaani will have a dance sequence with the two male leads as well, as both of them possess exceptional dancing skills as well. The project is expected to be completed by the end of February and is slated to be released on Gandhi Jayanti, or 2nd October 2019.

Coming to Vaani’s second release, “Shamshera” is an action-adventure movie where she will be seen opposite Ranbir Kapoor and Sanjay Dutt. The movie would be set in the 1800s and revolves around the story about a dacoit tribe who fight for their independence against the British. Vaani Kapoor would be playing the role of a ‘travelling performer from the heartland of India’, and would be seen as Ranbir Kapoor’s love interest as well. The teaser was released in May 2018, where Ranbir Kapoor could be seen in the garb of a dacoit. The director Karan Malhotra has released a poster for the movie on his Twitter feed, which aroused curiosity as well. “Shamshera” will be released on 31 July 2020, which coincides with Bakri Eid.

In all, it is safe to say that Vaani Kapoor is deeply involved in a number of interesting projects. We wish her the best for her upcoming projects and hope that the year ahead turns out to be as exciting as her projects. 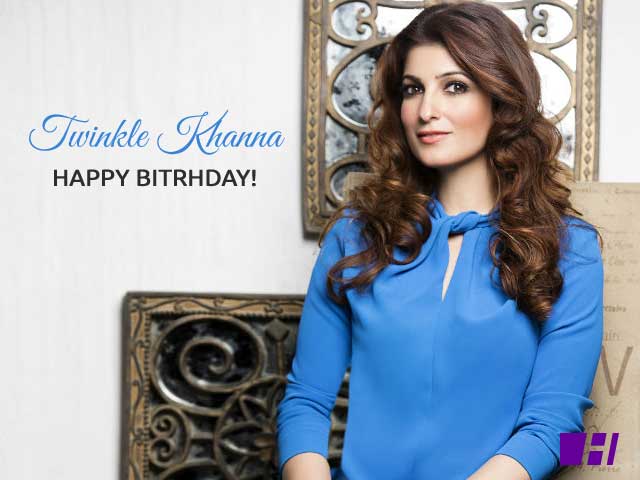