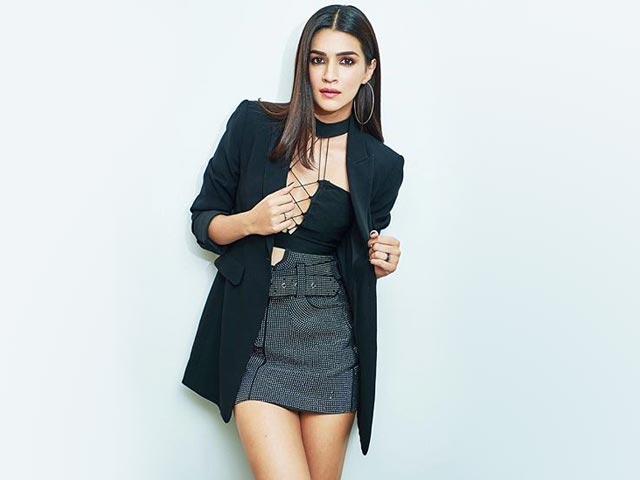 The tinsel town is replete with newcomers who are making their marks by giving us back to back impeccable performances. They are the stars of this generation, and they are the ones that the youngsters look up to. These stars are the ones who never let our faith in Bollywood fade because these are those very special talents of B town who have carved their way here through sheer hard work and perseverance. These stars have shown us that with the right kind of direction, no dream is unattainable, nothing is impossible.

One such pretty lady of B town is Kriti Sanon. We remember her as the leggy beauty from the famous movie Dilwale, we remember her as the happy go lucky Bareilly Ki Barfi, and we are still cherishing her wonderful performance in her latest release Luka Chuppi. She has carved a very comfortable niche for her in Bollywood and judging by her consistent performance, we can be sure that her next venture will be nothing short of amazing.

In her next film, Arjun Patiala, Kriti Sanon will be donning the garb of a crime journalist. Given her lean and slender appearance, we bet that no one could have fit the role as much as she does. And, as far as doing justice to the role of a journalist by getting into the skin of one, we know she is great at her job. The movie will be having a tinge of Punjabi flavor in it, with Diljit Dosanjh and Varun Sharma in the lead roles. Kriti revealed that there is going to be some great music in the movie, and the fans obviously cannot keep calm. She further said that she will be walking into the shoes of a serious journalist who works in a comic environment. Now that is something that gets curious.

She piqued our curiosity further by adding that such kind of a comedy had never been done before, and that got us wondering was Kriti is up to in the movie. Sanon had started working for the movie even before Lukka Chuppi and Housefull 4, so she is eagerly awaiting the release of the movie.

Kriti Sanon has been pretty attached to the genre of comedy, and she can be credited with a good performance in some of the comedy movies that she has worked in, and Arjun Patiala is another feather to her hat. Kriti Sanon has previously worked with Dinesh Vijan in Raabta and Luka Chuppi, and we are sure that she will do great in Arjun Patiala as well. She is currently dubbing for the movie, a major chunk of which has been shot in Chandigarh.

Given today’s atrocious world of stress, a bit of comedy from time to time is a great change and we are sure that Arjun Patiala will give us that change. Kriti Sanon will also be seen in Housefull 4, and she will also play the female lead in Ashutosh Gowarikar’s period drama, Panipat. Arjun Patiala releases on 19th July. 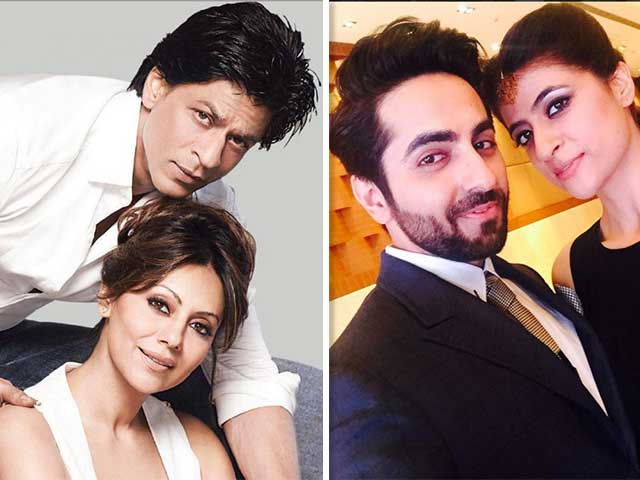 Celebrities Who Married Their Childhood Sweethearts