HotFridayTalks
Home Celebrities Did You Know Sunny Leone Got A Casting Call For Game Of... 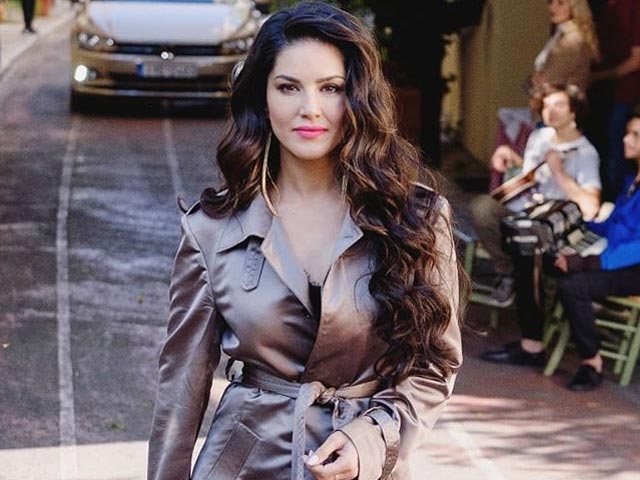 It’s true that anything Sunny Leone does becomes news. But while some news might be true, not all are. Hats off to Sunny, for handling the not true news or rumours and controversies with grace. It’s not a cakewalk to handle them and Sunny has had to do it not once but several times.

Hot Friday Talks spoke to her husband, Daniel Webber too, and Daniel said that he hasn’t yet bought her a birthday gift but he will be buying one soon. “I will be going to the USA this week and I will get her a gift from there,” added Daniel. But the fact that he’s flown down with the kids to spend time with her is sure to have made Sunny happy right?

Coming back to Sunny and rumours, there have been some rumours about her in the past and Sunny has tackled them gracefully. Here are some of the most bizarre rumours.

Well, this one is not exactly a rumour, but during an interview, Sunny mentioned how she had got a call from a person saying that it was a last minute call and he was calling to tell her that he wanted to cast her for a role in the Game Of Thrones ! While Sunny got all excited about it and went on to check the IMDB profile of the person, it turned out to be fake! Even though her GOT dreams were crushed, she’s made a huge mark already and has a massive fan following anyways!

Sometime back Sunny shared a picture of herself standing in front of the mic in a music studio. That was all it took for rumour mongers to spread rumours about her making her singing debut in her movie! However, Sunny denied these rumors and said that she was practicing for an event. She had to take to Twitter to clarify the rumours, “Just so you know, was not singing for a movie. Was rehearsing and practicing for a big event I am attending where I must sing for real. very nervous!” She further tweeted, “In order to get all the words correct and pronunciation correct I had to hear what I’m singing. Been practicing on my own all month.”

Then post her marriage, there were rumours that she was pregnant and yet another one that said she was getting a divorce at the same time! Sunny revealed that her mother in law even called her up to find out if everything was ok or if they were hiding something! Sunny posted a picture of her partying with Daniel in the USA and tweeted, “Absolutely unbelievable at how many lies R coming out this week.Don’t believe everything UR reading.Loving my vacation w/husband and family!”

Then there were reports that she has decided to not kiss her co-stars on screen. The reports also suggested that Sunny had no qualms about doing intimate scenes with her co-stars, but smooching or kissing her heroes on screen, was a big no no for her! Sunny came up with the most innovative ways to tackle this rumour, she posted a picture of her kissing her husband Daniel Weber and wrote a message that read, “Who said I don’t kiss on camera?!?!? Hehe 🙂 @DanielWeber99”

The bold and beautiful Sunny says that useless and baseless rumors don’t really affect her and she feels such rumours are not only baseless but extremely unprofessional too. We couldn’t agree more.