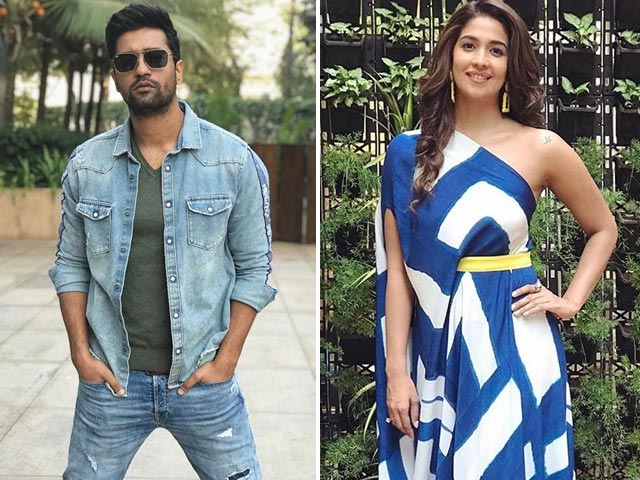 With his acting career reaching the heights of success, the spotlight does not seem to be too inclined to move away from the very talented, Vicky Kaushal. It was not very long ago when Vicky Kaushal confessed himself on Karan Johar’s Koffee With Karan that he was “off the single’s market”, and soon after rumors followed that Vicky Kaushal was dating the television actor and dancer, Harleen Sethi. Though this great news should not come to a shock because someone as great as Vicky should not have remained single for a very long time, we are sure that this news did break a few hearts here and there.

Yeh Kya Hua ❤ When i heard @shreyaghoshal was going to be singing for me I was over the moon.. Still am!!! Show releases on 27th Nov at 1pm on @altbalaji #BrokenButBeautiful #2daystogo #AltBalajiOriginal

Vicky Kaushal was a pillar of support for Harleen Sethi in her web series, Broken But Beautiful. Very recently, in Neha Dhupia’s chat show, No Filter Neha, it was Vicky who gave us major hints about love brewing between Vicky and Harleen. Post the grand success of Uri: The Surgical Strike, directed by Aditya Dhar, Harleen Sethi seems to have taken a step forward in publicizing her relationship with Vicky Kaushal. Very recently, she posted an adorable picture of her along with Vicky, and they were wearing the same t-shirts and we could not help but go “Awww!”

Their love story is not very uncommon because Vicky Kaushal met Harleen Sethi at Amritpal Singh Bindra’s party. The funny thing is another woman, nurturing a soft spot for Vicky had flown to be on the party just for him. But destiny had something else planned for the love birds. Apparently, Vicky failed to realize what was going on and finally ended up with Harleen. After all, no one can change what the cupid has decided for you. He even told Karan Johar in Koffee With Karan that he had no clue that someone had flown down just to hook up with him and he only came to know about it the next day. Good for Vicky and Harleen, it seems.

On Neha Dhupia’s show, though Vicky did not openly name his lady love, when he was asked to dedicate a song to Harleen Sethi, he chose Diljit Dosanjh’s “Do You Know Her”. Even Harleen, while in conversation with Indian Express, could not pull off the “We are just good friends” trick when asked about Vicky because she kept on blushing.

With the josh being really high on the work front, we are more than certain that the josh is and will remain equally high in the area of love. With the grand success of Uri: The Surgical Strike, we hope and pray that Vicky and Harleen give us some greater news on their relationship soon. 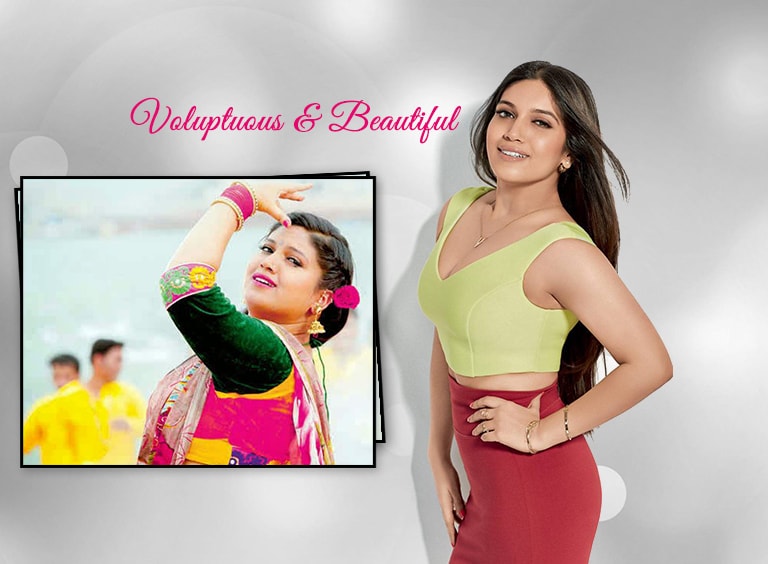 “We Indian women are curvy and voluptuous and that’s the beauty...