When this industry that believes in the ‘out of sight, out of mind’ theory thought that Chitrangda Singh was all done and dusted and had vanished from the industry, she surprised everyone by coming right back. This gorgeous and extremely talented went on to turn producer with her first venture Soorma – a biopic on Indian Hockey team’s former captain Sandeep Singh. She also dabbled as a judge of a television dance reality show AND continued acting!

She then produced and acted in Sahib, Biwi Aur Gangster 3, which was appreciated by all. She’s now 15 years old in the industry and she’s had her highs and lows too. In a conversation with HotFRidayTalks, this lady with a strong mind of her own shares it all.

You’ve been in the industry since 15 years now. How has this journey been?
The last 15 years relationship I have had with this industry and this profession even though I have come and gone, there were many gaps in between has been great. The little work that I did here, I have received so much love and acknowledgement for it. I actually feel very blessed.

You’ve always done different roles and now as a producer too you’re making very different kind of films. Is that a conscious decision?
I never planned to be an actress so I never had a big ambition, so whatever was exciting me I was doing it. Then I started writing too for films I wanted to produce. I just kept moving with life and whatever kept coming my way.

The scripts that you are writing, what kind of scripts are they?
One is a love story, the other is a children’s film.

Tell us a bit more about your character in Bazaar
I play Mandira, Shakuni’s wife, she’s a family person. She’s got this dignity in herself, this strength as a character which can stand up against Shakun Kothari who is a powerful and ambitious man. Slowly she also becomes a part of the game.

How much do you relate to your character in the film?
In real life, I feel Mandira is much stronger. I don’t think I am as strong as her. Her ambition is maybe something I could relate to, about keeping her family happy, together. I think any woman would have a similar ambition so that is relatable.

Moving away from that, since this too is relevant, as you are an actress too, Chitrangada what is your take on the whole #MeToo movement?
Let’s put it this way, I agree that some of the women who have spoken have genuinely gone through what they have related, but there are some who might have benefitted from certain situations. What I am trying to say is that some of these women who have used certain situations to their benefit cannot come and join the #MeToo movement, that is not right because actually, they are the culprits. They are the enablers, they have enabled this whole process, this whole situation. They have encouraged that kind of behaviour and action and because of which that expectation goes on to others as well and they have sort of set a bad example. Now they can’t turn around and become a part of it, not fair for the women who have genuinely faced it and not fair for those men where it was a consensual act where they were looking out for a favour out of those men and vice versa. Having said that, that is absolutely fine, nobody is judging, that is their decision. AND I hope they keep it as honest for the sake of others because all that has happened or is happening needs to stop for the sake of women and for their kids who ever think of getting into this industry. That goes for any industry, not just the film industry, it’s important to build a healthier society for the coming generations. This should also not become man versus woman.

Have you signed any other films post Bazaar?
As an actor I am looking at a web series and a film too that I have been offered, talks are on.

As she gears up for the release of Bazaar this week, we wish Chitrangada all the best! 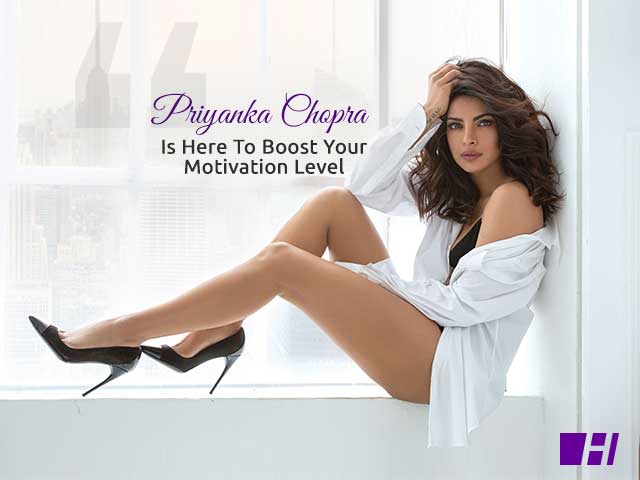