The pictures of Taimur Ali Khan, Roohi and Yash Johar and other star babies have flooded the social media and along with them, their nannies have become familiar faces on social media too!

While I can’t stop going ‘awwww…’ at all of those adorable pictures and videos of the famous celebrity toddlers and it’s nice to see the toddlers bonding with their nannies, what I couldn’t help noticing was the stark white uniforms that some of these nannies have been made to wear! While the uniform makes me laugh as it looks like a cross between Jitendra’s white pants and a doctor’s coat, I can’t help think WHY?

We’ve seen drivers and watchmen in uniforms but nannies in uniforms? Well, I’ve had a nanny for my child too but it never ever occurred to me that she should have a uniform if she is taking care of my child! Should she? Or is it just a status statement? Is there any logical reason at all?

The very fact that my child’s nanny fills in for me as a parent in my absence is something that I am grateful and can’t thank her enough for. Why then must we differentiate and make them feel like it’s a job they are doing by giving them a uniform, rather than accept them as a member of the family and let them wear what they like?

For anyone who can afford them, nannies are a blessing in disguise for both working or stay at home moms too. While there are some like Aishwarya Rai Bachchan who can afford one but said no to a nanny and chose to be a hands-on mom to daughter Aaradhya, there are others like Farah Khan who has three nannies to take care of her triplets, but minus the horrendous white uniform.It’s nice to see them all always colorfully dressed like you and me!

Twinkle Khanna and Akshay Kumar are the most adorable and stylish parents with equally adorable kids. Twinkle is another hands-on mum too, though she does have a nanny for daughter Nitara and NO her nanny does not have a white uniform! (So maybe I am not outdated. Thanks, Twinkle!)

It’s not just these celebrities, I’ve also seen some nannies/ maids in restaurants, malls, etc.walking behind their employers dressed in uniforms carrying a whole lot of shopping bags. It’s almost like branding them and saying, “ This uniform on the maid means she belongs to us!” I may be wrong but in my opinion, the uniform is just so pretentious, there is no way to justify it. It just makes the nannies stand out and it’s like a declaration saying; “She doesn’t belong to the family even if she is taking care of my child!”

The only justification I can think of is perhaps it’s because the job includes poo, spit ups, throw-ups, drools, gooey handprints etc. but babies do that to us too don’t they? We don’t wear a uniform! So what’s the point of a uniform? Is it so unthinkable and hideous if the nannies wore what they wished to wear as long as it is comfortable and practical? What’s the harm if they were given a comfortable pair of t-shirt and sweatpants?

I don’t know what the so-called ‘babas’ and ‘babies’ have to say about it, but I feel that the uniform for nannies are a farce and reeking of the nouveau riche label all over it! It’s like making them wear a uniform in public would be like making them look better at the uniformed nanny’s expense! It’s absolutely discriminatory!

What do you think?

Read Also: Taimur’s Forest Birthday Gift Proves That The Sky’s Not The Limit When It Comes To Gifting! 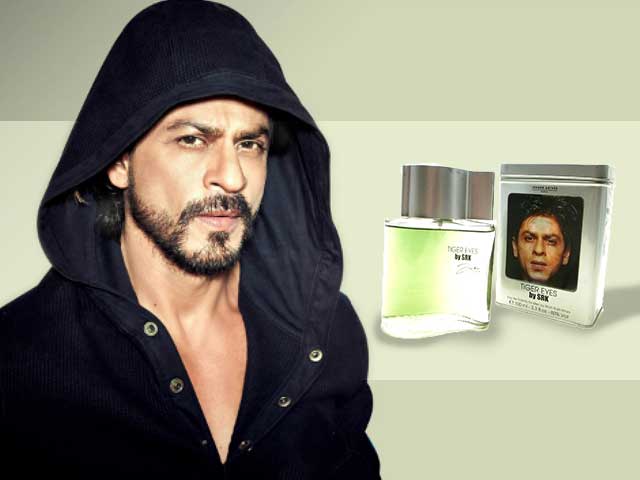 Did You Know About These Signature Perfumes By Bollywood Celebrities?