HotFridayTalks
Home Celebrities Can You Guess This Actor From Rajkumar Santoshi’s Next Movie? 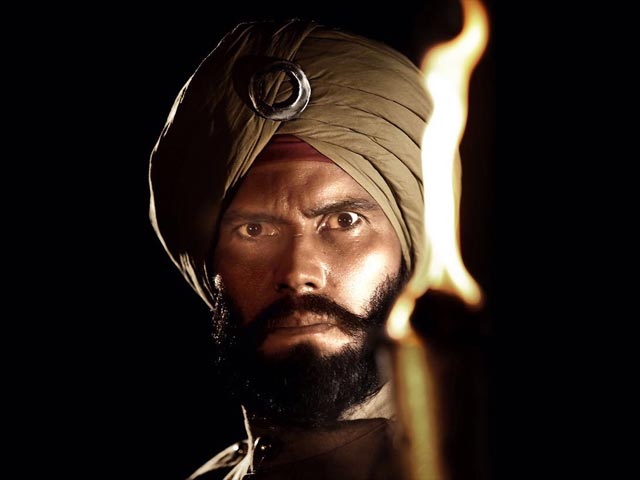 Rajkumar Santoshi, the much-revered director had been recently hospitalized at the Nanavati Hospital as per recent news. A rumor goes, he is suffering from a serious heart ailment, although the director has downright rejected any such notion saying he is as fit as a horse and had visited the hospital for a routine checkup. His spokesperson confirmed this statement saying the director will be under thorough observation for some time now.

The director of the renowned movie Lajja starring Madhuri Dixit was admitted to the hospital at a time when the entire world was mourning Sridevi’s sudden. He has been the major contributor to various critically acclaimed movies like Ghayal, Pukar, Ajab Prem Ki Ghazab Kahani and The Legend of Bhagat Singh which earned him a National Award too. His all-time best movie, however, still remains to be Andaz Apna Apna the 1994 comedy, which is beyond any age. The movie saw the coming together of Aamir Khan and Salman Khan as the male leads while Raveena Tandon and Karishma Kapoor essayed the female leads. Although the movie was not a big hit at the box office, the movie seems to get better with every watch, like wine – the older it gets, the better it tastes.

His last movie was Phata Poster Nikla Hero starring Shahid Kapoor. Although the film didn’t perform well at the box office, we are looking forward to his upcoming projects.

The director/producer is actively engaged in many of his upcoming projects. His next movie is Battle of Saragarhi that will feature the incredibly masculine Randeep Hooda in the lead role as Havildar Ishar Singh. The title is immensely suggestive of what the movie is about – precisely the battle of Saragarhi that was fought between the tribesmen of Afghan Orakzai and the British Indian Army. The shooting of the film faced several hurdles. Parts of it were shot in Punjab and Kazakhstan. Danny Denzongpa shall be the principal antagonist in this movie. Reportedly Karan Johar is also working on a very similar project titled Kesari starring Akshay Kumar and Parineeti Chopra.

News claims that Rajkumar Santoshi’s condition is stable as of now and we certainly wish him luck and good health! 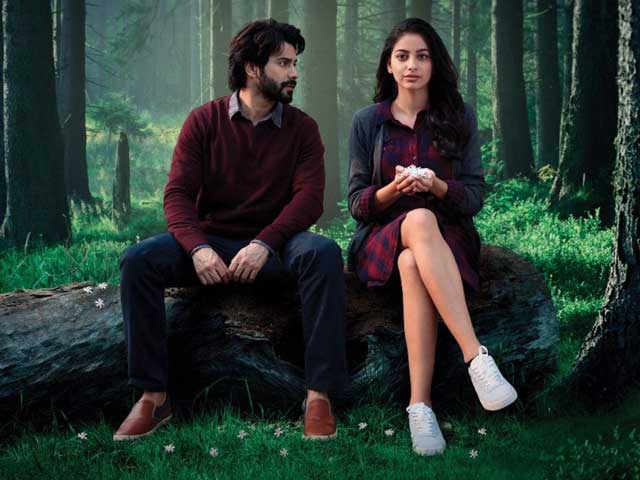