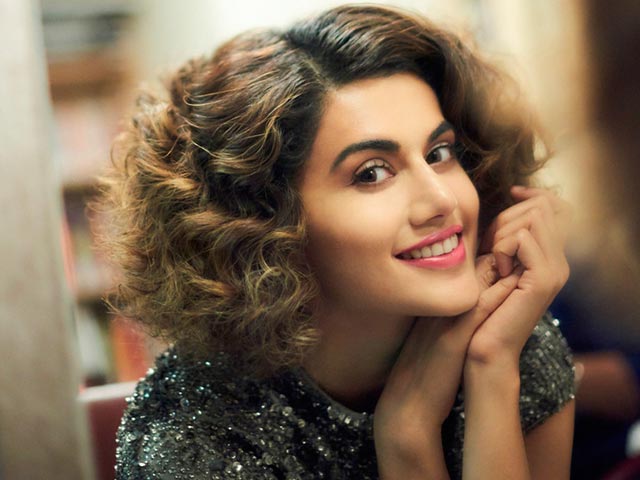 Honesty is the best policy. But how many of us follow it? Either we don’t dare to speak the truth or we don’t care to stand up for the right thing. But there are some Bollywood celebs who dared to speak the ugly truth and made some tough confessions as well in the past. Let us have a look.

She revealed that ‘Friends With Benefits’ concept exists in the film industry to a great extent. She said that she won’t sleep with her male co-stars just to get good films. She is talented enough and this is a pretty strong reason to get a great film. She wants to be herself, she added. Well, we appreciate you Ileana for being so strong and not giving up.

Taapsee Pannu Speaks Out About Her Experience In Bollywood

The Pink actor revealed that some actors didn’t want to work with her, only because she was not the A- list actor back then. She was signed for a film but was replaced by a so called Bollywood star and she was just informed over a call. Also, she was considered a bad luck as her first three films didn’t do well at the box office. Even after her movie Pink was a huge success, she had to struggle for her pay.

Kangana Ranaut; There’s No Stopping This One, Is There?

Well, the word nepotism originated on the sets of Koffee With Karan and became a hot issue to discuss. She was brazenly honest about how the film industry treats outsiders. Star kids are always given priority. She also spoke openly about how she was bullied by Karan Johar and was made fun of because she wasn’t fluent in English.

This gorgeous actress told in an interview, “if you smelt a rat, you would rather keep away. She protected herself from “sleazy predators” by refusing to adhere to their demands.” This is so disgusting. She further said that even struggling men are not safe in this industry and are asked for sexual favors by bisexual directors and producers.

Ranbir Kapoor Made A Serious Confession About His Life

Chocolate boy of the industry revealed that he cheated on his girlfriend and probably he meant Deepika Padukone. This was a confession he made sometime back and gave gossip mongers fodder for more gossip!

Well, we’ll appreciate these actors for being vocal and brutally honest!