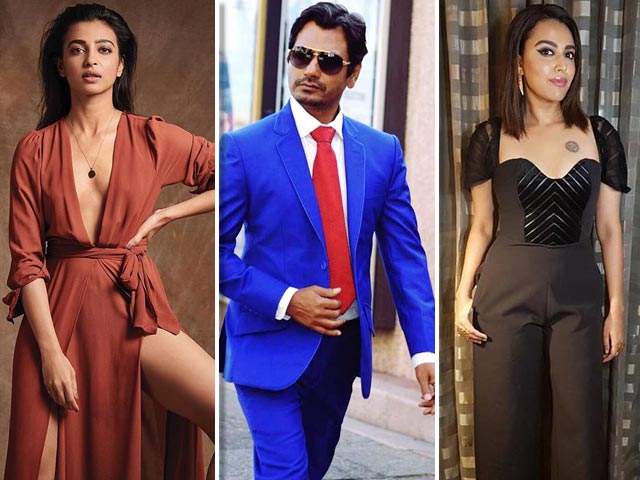 As the internet has slowly taken over, there’s another type of entertainment that is currently leading the charts, that’s right, the ‘Web Series’. We know for a fact, give it 10 years more, and web series would be more popular than your traditional television and cinema. Now, Hollywood has always encouraged its actors to be more active in television and internet, but this has also recently taken place in Bollywood where a lot of actors are concentrating more on web series and series that don’t take long.

Now, this change has been pretty welcoming, but are we losing the charm of a 3 hours cinema gradually? Who knows? What we do know are the actors who totally preferred a web series over a cinema and did great at that:

Though Radhika Apte has been seen in many web series, she is a woman of material. Whatever Radhika Apte takes, Radhika Apte nails! Lust Stories has been immensely successful in India. As a Netflix series, it has also gained good ground worldwide. This woman is magic.

Swara Bhaskar In It’s Not That Simple

The ‘Veere Di Wedding’ star is an active web series actor and her role in ‘It’s Not That Simple’ has been appreciated the most. Bhaskar’s versatility as an actor is very evident in the web series, and by the way, it has been a hit!

This web series has been popular since debut. Pankaj Tripathi’s acting and the plot went hand in hand. There’s no dull moment in ‘Mirzapur’. The Pankaj Tripathi is in it.

Yes, the ‘nawaab’ has also been a part of a web series. This web series is very popular in India, and the fact that a star like Saif Ali Khan has been given the lead speaks volumes of how Bollywood is slowly turning towards web series more.

This name is also unexpected but it is what it is! The cast of ‘Sacred Games’ is literally no joke because it contains actors like Nawazuddin Siddiqui and Saif Ali Khan. Whatever this man does is always great, and ‘Sacred Games’ is no exception.

Farhan from ‘3 Idiots’ is shining in the world of the internet. This series is one of the most popular web series across India. So, these actors are quite accustomed to the web series culture as of now, and we would really want them to explore more and more!

Also, we would appreciate if Bollywood becomes more open to the internet culture and actors dedicate themselves to web series too. 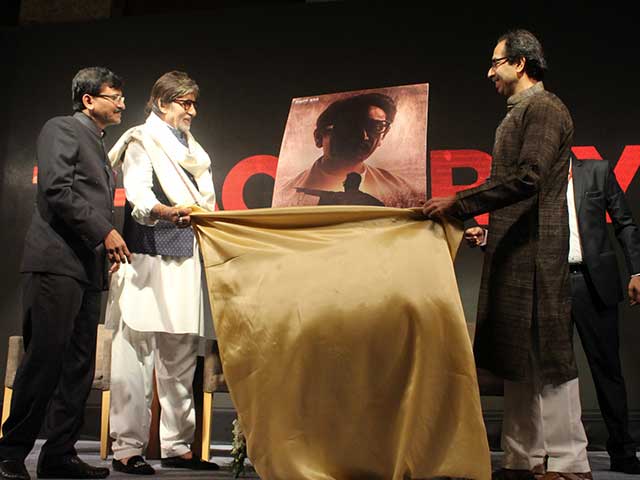