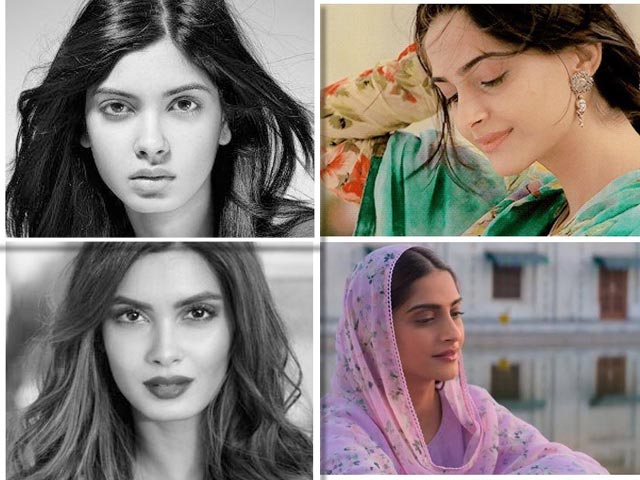 Trends are just like that, they come and they go – and they thrive on the Internet. What with the Tide pods challenge, KiKi challenge, In My Feelings challenge, 3 am challenge and what not, the world’s gone totally crazy. The latest addition to the list is the #10YearsChallenge where people put up pictures of themselves from ten years back to their present selves. If nothing else, this has become simply another to excuse to post your photos on social media – and who doesn’t like that?

As with everything else, Bollywood celebrities have taken up this seemingly ‘crazy challenge’ as well, where they post a picture of themselves from way back in 2009 and post a 2019 picture right next to it. Somehow, it haves you wondering about the adage ‘time flies’, and how we find ourselves at a different stage of life after ten years – and you can caption the picture anything you like! Right from Dipannita Sharma, Sonam Kapoor, Dia Mirza to Bipasha Basu… here’s how Bollywood celebrities have successfully completed the challenge.

#10yearchallenge #23to33 from DELHI 6 to ek Ladki Ko Dekha toh AISA Laga.. do you think I got dads genes??? @anilskapoor

Sonam Kapoor was one of the first few celebrities who posted a younger-version of herself from 2009, comparing it to her most recent photo from a scene of her upcoming movie “Ek Ladki Ko Dekha Toh Dekha Laga”. If she looks cute and endearing in her earlier picture, she looks ethereal and more chiselled in her second picture.

Said to be one of the fittest actresses in Bollywood, Bipasha Basu has posted one of her stills from the movie “Race 2” with her chiselled abs on display, comparing it to a scene taken from her upcoming movie “Aadat”.

Last seen in Ranbir Kapoor’s “Sanju”, Dia Mirza has managed to look the same since the last same years. She kept things subtle and gorgeous by sharing two of her monochrome photographs from 2009 and 2019 respectively. All we can say is that she matured into a graceful woman over time and how!

Of course, these are some of the many people who have taken up this challenge. However, we want more and more celebrities to post their pictures online, for many of them have undergone serious lifestyle and health changes in the past ten years. Examples include Manisha Koirala, Sonali Bendre, Madhuri Dixit, Sushmita Sen, Darsheel Safary (it’s been ten years since ‘Taare Zameen Par!), Jimmy Shergill, Priyanka Chopra, Alia Bhatt (from chubby to spunky), Deepika Padukone, Ranbir Kapoor and the oh-so handsome Siddharth Malhotra.

We would also love to get a glimpse of Shahid in this from the chocolate boy to the hunk! And oh, how can we forget our Khans (SRK, Salman and Aamir) and of course we would love to see “then and now” of our Khiladi (Akshay Kumar) too!

At least the posture got better!! 🤪#10yearchallenge

Mandira Bedi is well-known for her interest in a number of professions such as acting, modelling, Vjing and hosting shows all over the world. She has shared her photographs on her Instagram account as well, and she looks just as gorgeous as well.

Following the trend, Diana Penty has shared a couple of her photographs on social media as well. If she looks cute and childlike in the first one, she looks a total hottie in the second!

After all, time flies and the #10YearChallenge proves that time doesn’t wait for anyone– not even celebrities. So, let’s enjoy what we have today. The #10YearChallenge trend being a brand-new obsession at the moment, we absolutely love the somewhat-killer, somewhat-goofy celeb pics on the Internet. Are you up for the challenge right now? 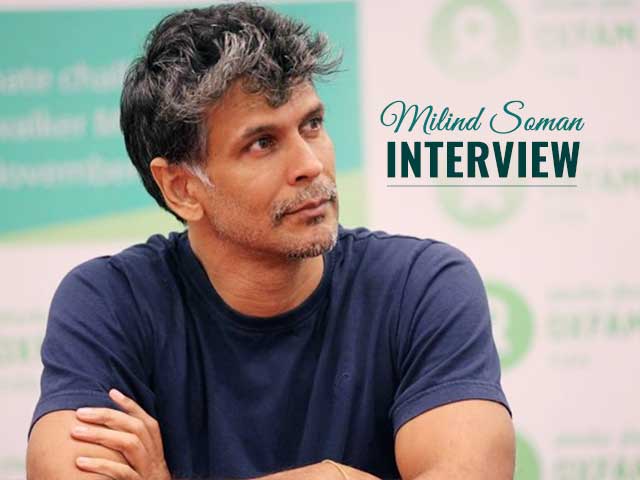