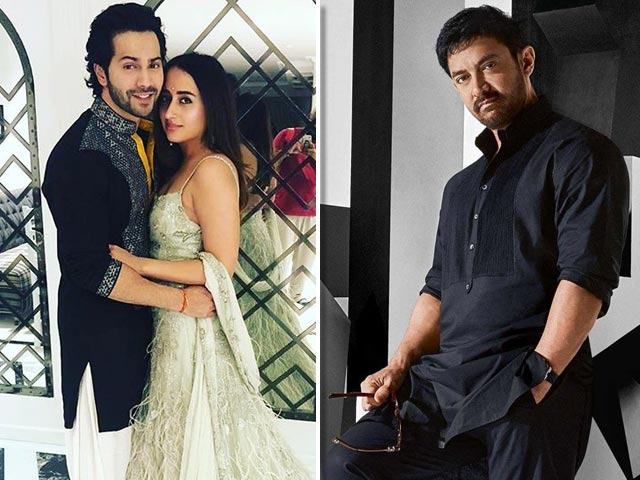 With great power comes great responsibilities, and with great stardom comes the threat which can be pretty taxing on the already hectic lives of our favorite stars from the tinsel town. We look up to so many of the stars belonging to B town. They are our role models, and we try to emulate them in more ways than one. We are mostly blinded by the glitz and glamour which are an integral part of the lives of our favorite stars, but more often than not, what we fail to realize is that these stars are pretty often threatened with their lives, and that is indeed a heavy price to pay for all the stardom they have.

Every coin has two sides and this is one of the many dark sides of belonging to B town, and sadly, this is the side which people cannot ignore. All the fame and glory heralds a lot of hatred and you will be surprised to see how many of our role models have faced death threats in B town:

Shah Rukh Khan – A King Is Never Without Enemies

Shah Rukh Khan is the true king of B town, and it is legit that a king will have hidden enemies. Shah Rukh Khan was spared from the clutches of threats because he had been threatened by Ravi Pujari, an accomplice of the gangster, Chota Rajan. During the shooting of Happy New Year, a note was found in the location which read, “SRK will be the next target.” Now that is some scary business.

Salman Khan – No Messing With The Bhai

Salman Khan has had a mixed reputation in B town but in spite of that his fan following keeps increasing by the day. An unknown caller had called the police control room of Mumbai and threatened to kill Salman Khan. It was shrugged off as a hoax call but the matter was probed into later.

Akshay Kumar – Too Heavy A Price For Sacking A Domestic Help

When we have issues with our domestic help and fire them, it is a matter of little or no importance. But when Akshay Kumar sacked his domestic help for reasons unknown, the matter got a little out of hand as he started receiving calls from a gangster called Ravi Pujari, who threatened to kill him. We wonder what could have been the connection?

Aamir Khan – The Stardom Did Hit Him Hard For A While

Aamir Khan, one of the finest actors of B town, had also been on the receiving end of death threats after the first season of Satyamev Jayate. The threats led him to get a bomb/bulletproof car to ensure his safety, and he became the third owner of a bulletproof car after Manmohan Singh and Mukesh Ambani.

Varun Dhawan – Even The Youngster Was Not Spared

He is definitely a heartthrob of a million girls out there who would kill for a date with his handsome hunk. One of the fans seemed to have taken her devotion too seriously and went on to threaten Varun’s girlfriend, Natasha Dalal, after Varun, refused to meet the fan. Now that is a bit of a stretch and the police were also involved in this case.

What is so much power and glory for if the stars do not get to sleep peacefully at night with threats looming large over them? 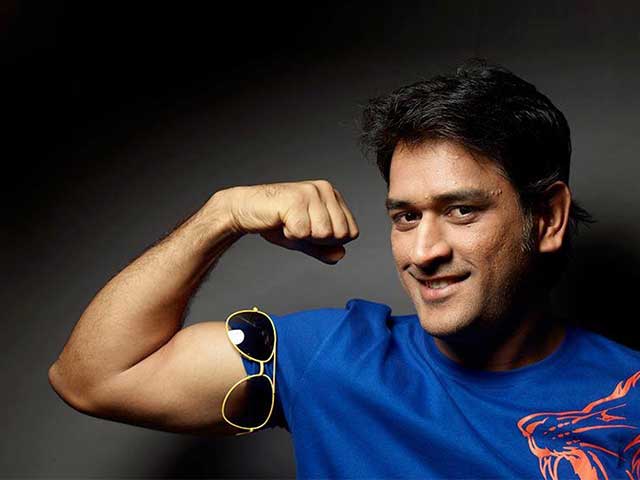