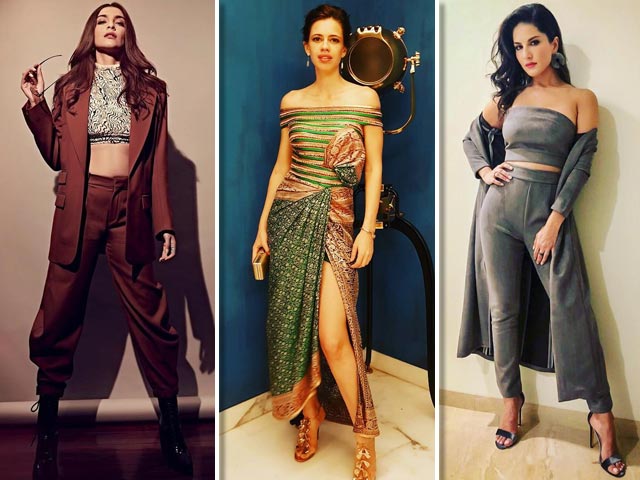 Thankfully, we are starting to belong to an age where the idea of love is gradually being univeralsized. With the legalization of section 377, love will no longer be just about falling head over heels for the opposite gender. Though the society has not yet been sensitised entirely, the good news is that more and more people are now coming out and have stopped being ashamed of their sexual orientation. The popularization of gay pride has been quite influential here, and hopefully we will reach a stage when there will be no heads turning when people see two people of the same sex expressing their love for each other.

Indian cinema has always given us path breaking movies. Even though the idea of homosexuality was a hush hush affair even a decade ago, Indian cinema has presented to us innumerable movies in which lesbian love was portrayed. The very first one which we remember is the heart touching chemistry shared between Nandita Das and the legendary Shabana Azmi in the Deepa Mehta movie, Fire. Even after repeated protests against the movie and the eventual ban, this bold movie has definitely left an indelible mark in our hearts. We even remember Amrita Arora and Isha Koppikar in Girlfriend, which came out in 2004.

Though that was a long time ago, here are a few recent movies in which the Bollywood actresses put the screen on fire by playing lesbian roles:

Madhur Bhandarkar has been known for making off beat films. Be it the world of fashion or the challenging life of a journalist, he has always come up with a very strong message to the society. Such was the case too in his movie, Heroine. The pivotal role was played by Kareena Kapoor, who is a successful actor in the movie. We get a glimpse of her gettting steamy with Shahana Goswami in one of the scenes. Though it was a one night stand and the actors did not play real lesbians on screen, Bhandarkar did portray very subtly the message of homosexuality not being a crime.

Nothing has deterred Indian cinema from giving us the reality. And we were more convinced of it when we saw the gorgeous diva Madhuri Dixit and the very talented, Huma Qureshi indulging in a secret love affair in the Abhishek Chaubey movie, Dedh Ishqiya. What makes the movie a treat to the eyes is that the audience is lulled into believing that the love story is actually blooming between Arshad Warsi and Huma Qureshi and Naseeruddin Shah and Madhuri Dixit.

Little did we expect that the sequel to this horror movie will have such a glorious turn. This Balaji Telefilms production had a steamy kiss between Sunny Leone and Sandhya Mridul. Sunny Leone has always been unabashed about all her choices and we love her for it. The way the kiss was portrayed spoke volumes about how open the Indian cinema is on the subject of homosexuality. Though the kiss was not a necessary part of the actual subject of the movie, this was a scene worthy of remembrance.

With my onscreen gf #margaritawithastraw

This was a great movie not just because of what the movie tried to drive home, but because it dug deep into many sensitive issues. Kalki Koechlin played the role of a teenager suffering from celebral palsy. But does not stop her from achieving her dreams in America nor exploring her sexuality. She goes against the convention of having a “normal” sex life and even though with a lot of fear, she declares it to her mother that she is bisexual.

This coming of age movie is going to be the most unconventional movie of the year. Directed by Shelly Chopra Dhar, we will see Sonam explore the unusual territories of love, which is not accepted by the society. She is a lesbian and the story revolves around how she goes on to convince her family about the love she harbors for Regina Cassandra.

If Bollywood can take a step forward, then even the society can, in accepting love the way it is.

Do You Know Why Alia Bhatt Prefers To Be Satisfied Than...