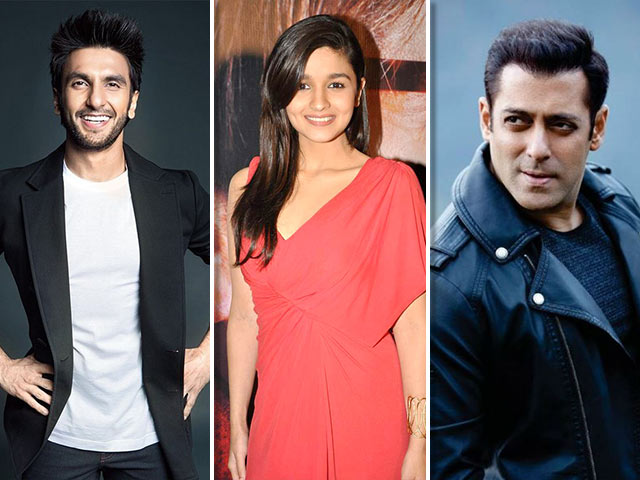 Films and filmmaking have been seeing a rapid change over the years. Producers are spending huge amounts of money on not just making films but also marketing them. This also means that the stars today have been taking home heftier packages too!

When it comes to packages, the profit sharing module is what most of the big stars are opting for these days. Stars like Salman Khan, Shahrukh Khan, Aamir Khan, Akshay Kumar have been insisting on this mode of payment for the films they do. While some actors still charge a fixed amount as a fee for the films they sign, the younger generation of actors are opting for profit sharing.Ranveer Singh whose Padmaavat released to rave reviews recently being one of them.

Ranveer has been working on a profit-sharing model and he apparently did not charge a single penny for his role in Sanjay Leela Bhansali’s Bajirao Mastani; instead, he received a part of the film’s profits as his fees.With the success of Padmaavat one can only imagine the kind of profit he will be taking home!

Sanjay Dutt too has asked for a profit share from his biopic Dutt, which is based on his life and is being directed by Rajkumar Hirani. While some stars even opt for a certain amount of profit plus a fee, there are some like Aamir Khan who believes in being paid only from the profits of the film he does.

It’s mostly the male actors who opt for profit sharing, but now some female stars too have started working on this module. Alia Bhatt is one of them. Alia who has also turned producer with her next film Raazi, has opted for a profit-sharing deal without charging any fees for Raazi.

Actress Taapsee Pannu did not charge any fees for the Telugu film Anando Brahma and opted for a profit-sharing deal with its makers instead. It is being said that Kangana Ranaut is now planning to start taking profit share for her films too.

The reason why more actors are opting for profit sharing is because by the end of the day if a film does well, they make far more money than they would have charged as fees! It works well for producers too as the cost of making a film automatically goes does if a star does not charge them the humongous fees. Another plus point is that the stars are fully involved in the film, their involvement in the film is higher and also it’s not the producer alone who shares the risk of a film not doing well.

We say it’s a win-win situation for all and a smart move too!

Read Also: Bollywood Actors Who Gained Weight For Their Films 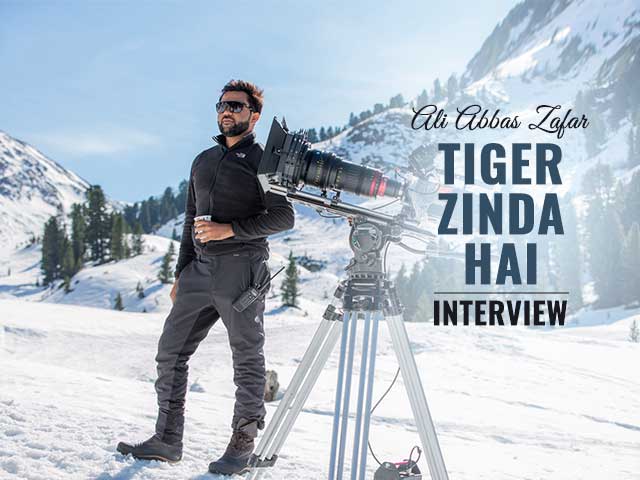