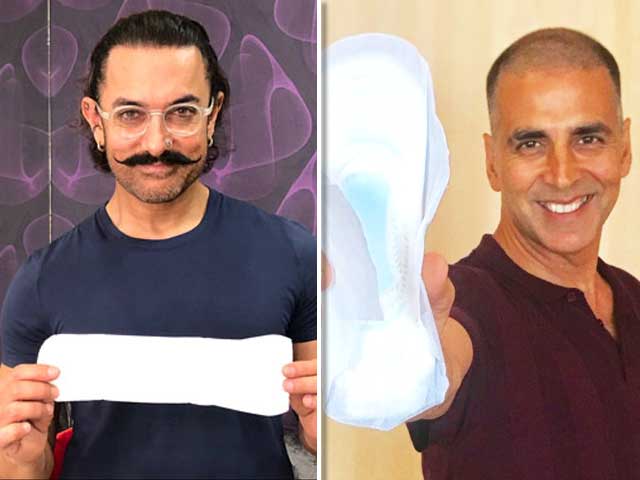 Using their personal social media accounts to promote their films is what every actor, director, filmmakers etc. are doing. The latest to join the gang is the PadMan team. The man about whose life PadMan is based on, Arunachalam Muruganantham, began the #PadManchallenge on social media. He then tagged Akshay Kumar and others asking them to take up the challenge.They had to pose for a picture with a sanitary napkin and post it on their social media profiles and the tagged 3-4 others to take up the challenge. Besides Akshay, his wife Twinkle Khanna, Sonam Kapoor, Alia Bhatt, Aamir Khan etc. were among the others who took up this challenge too.

Earlier too stars like Hrithik Roshan, had challenged a host of his fellow actors on Twitter to do the #bangbangdare during the promotion for his film Bang Bang. He had given them different dares, while he asked Farhan Akhtar to run/cycle down bandstand in a skydiving suit, he asked Priyanka Chopra to do a handstand with a push-up and he asked Ranveer Singh to get out of his car and pose n the middle of the road in Mumbai for his fans! All of them obliged!

For Sonam, this is the second time that she’s been part of a challenge to promote her film, she had also posted the Fear Versus Neerja challenge during the promotions of her film, Neerja. She asked people to talk about their fear and how they overcame it.

Hi everyone I often wonder how fear gave Neerja courage. I would love to hear your stories in 15 second Instagram videos. The most fascinating and touching stories will be posted by me, so that your stories can inspire other people to overcome their fears. You can be also be #Neerja. Use #fearvsneerja when you post!

During the promotions of A Flying when the song Beat Pe Booty from the movie released, Jacqueline Fernandez started the Beat Pe Booty challenge. She asked people to post videos of themselves dancing to the song and even had Hrithik Roshan take up the challenge with her.

@tigerjackieshroff @remodsouza told you guys I had a big surprise!! Thank you @hrithikroshan #krrish doing the #beatpebootychallenge if you guys wanna be part of it just hashtag beatpebootychallenge! Can’t wait to see what you got!! #bringiton thanks @rahuldid for shooting this for me 😘😘

During the promotions of Ki and Ka, Arjun Kapoor had started the # Highheelschallenge, where he asked men to dance to the song High Heels from the film wearing high heeled ladies shoes! He also took up the challenge in high heeled red shoes!

Promoting films these days has become a challenge in itself with the actors having direct access to their fans thanks to social media. Actors have to keep innovating with unique and interesting ideas to promote their films!

Read Also: Social Media Can Help, Only If You Want It To 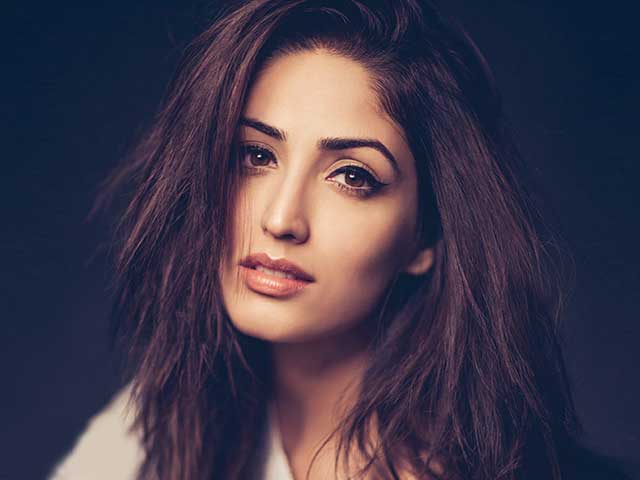 Here’s Why Everyone Is Talking About Yami Gautam