HotFridayTalks
Home Celebrities Why Are The Big Bollywood Stars Moving To Television? 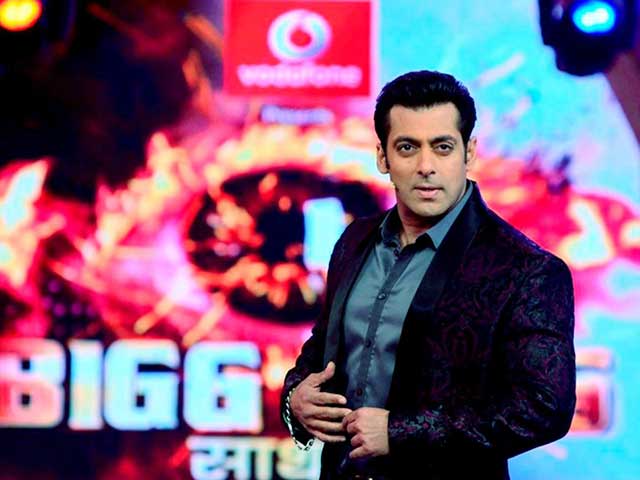 Bollywood actors might not watch too much of Indian television themselves because whenever I have asked them about their favorite TV shows, it’s mostly the international TV shows that they seem to be watching from Game Of Thrones, Big Bang Theory, Friends, Modern Family, Sherlock etc. Never have I heard any of them mention our saas-bahu sagas, which is strange considering the fact that more and more of the Bollywood stars and some mega stars too are entering television these days!

This year itself saw a host of Bollywood actors like Zayed Khan, Sanjay Kapoor and Vatsal Sheth move from the big screen to television. It’s like the stigma of the big screen actors doing television is soon vanishing.In fact, these days you see Bollywood stars in almost every second show, that it feels like you’ve actually tuned into a feature film channel!

Actor Akshay Kumar who has earlier hosted reality shows on television like Khatron Ke Khiladi, Dare to Dance and the first season of Master Chef has recently started judging a comedy show, The Great Indian Laughter Challenge, said in one of his interviews that he admires television artistes more than he admires the stars from the big screen as he feels that television is more hard work. He also added that because they work so hard they should be paid more or get paid like the actors of the big screen.

While that might take some time to happen, television sure is growing at a fast pace and so is the production value of some of the shows. It’s not just the stars but directors, producers and also scriptwriters who are showing a keen interest in television. Besides Akshay, actors like Amitabh Bachchan, Shah Rukh Khan, Salman Khan, Aamir Khan, Sonakshi Sinha, Anil Kapoor, Arjun Kapoor, Bipasha Basu, etc. have or are dabbling in television. Salman Khan as the host of Big Boss is one of the most popular top Bollywood actors on TV, while Amitabh Bachchan’s stint as the host of Kaun Banega Crorepati just came to an end since the recent season ended.

The interest or the move of these actors from the big screen to the television or the smaller screen could be because of the broader reach that television has these days. Also, the fact that viewers connect with the characters on television shows on a more emotional level and the characters are more layered.Television allows these big stars to take more risks, as opposed to films where it can either be a hit or a miss, the fate is decided in approximately 3 hours! Whereas in television a bad season or a bad episode can be followed up with a better one.

The most important factor is that perhaps these actors are aware that the current generation does not have the patience to sit in one place for almost 3 hours to watch a film, they prefer watching stuff on their mobiles or on TV in their own time and space, so the actors get more face time with their fans or the viewers via television or maybe a web series. Besides that it’s also big bucks in a shorter span of time, Salman Khan is apparently paid 11 crores per episode!

Actor Vivek Oberoi whose film “Bank Chor” will have its TV premiere on television on 24 November said that he feels television helps in reaching out to a larger medium. He said, “There is no doubt that television has a huge reach, it is much larger than that of films and even though it is the small screen, it has a big market.”

That comes as good news for the television industry on World Television Day today! 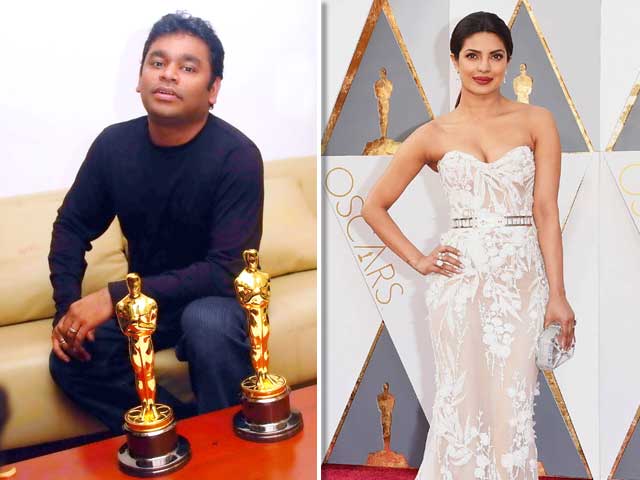 5 Indian Celebrities Who Made An Impact At The Oscars