HotFridayTalks
Home Celebrities Best Dialogues Of Aamir Khan: When He Spoke And The World Listened! 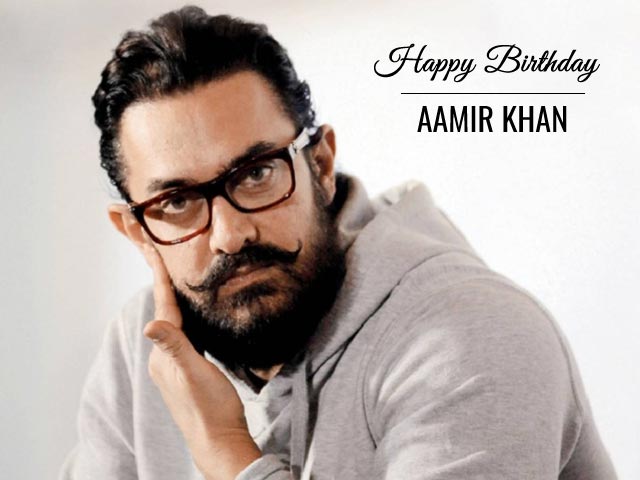 Bollywood might be an unbelievably prolific industry where everything is on the go, but there is at least one actor who takes his sweet time in creating any project he is a part of and cares more about the quality of his work than the quantity. He is none other than our Mr. Perfectionist, Aamir Khan. That is why every aspect of his movies hit a little differently, and the dialogues are no exception. Here are Aamir Khan’s top five dialogues that will stay with his viewers for a long time:

Secret Superstar: The Dialogue Of Dreams

In this 2017 movie, Aamir’s character, Shakti Kumar, an otherwise flirtatious and not-so-serious kind of guy, drops this truth bomb and this is one of the crucial moments that humanizes the character and sets him apart from a caricature, revealing his passionate side.

Dangal: The Value For A Girl Child

An apparently simple dialogue, this one is bound to hit the audience closer home when the context is taken into account. An ex-wrestler in some village of Haryana finally overcomes his obsession of having a male child so that he could win a gold medal which his father could not, with this realization that the medal would not discriminate its winner if it is won by his daughters rather than his sons.

PK: The Eye-Opener For Religious Fanatics

You can only trust Aamir Khan to play an alien in a movie and yet show humanity the clearest of mirrors. Especially in times like nowadays, when rational thinking is replaced by blind prejudice and hatred, if not logic, then at least keeping this dialogue in mind could do us some serious good.

3 Idiots: The Satire To Our Education System

3 Idiots is perhaps in every Bollywood lover’s top favourite list and we’d be lying if we say that Aamir’s character Rancho did not sweep into our hearts. Like the witty wise he is, Rancho uses this hilarious argument when his best friend’s father has to be hospitalised just the night before their exams. Rancho always had his priorities sorted!

Taare Zameen Par: One For Faulty Parenting And Raising Kids

Those of us who have watched Taare Zameen Par will agree that we all wish we could have a mentor like Ram Shankar Nikumbh. The whole movie dares to question our education system and the lack of inclusivity in it, but this particular dialogue must have resonated with most of the Indian parents who are obsessed with numbers in this rat race of an academia, not even caring to look at what it is doing to their kids.

There is a reason why Aamir Khan has the kind of reputation he does today and that is his dedication towards his craft. Had he not assimilated into his characters so well, these dialogues would have just been a bunch of words long forgotten. But the fact that we still go back to these is proof enough that there is no one else doing it like him.