HotFridayTalks
Home Celebrities Are Ranveer Singh and Deepika Padukone Getting Married This December? 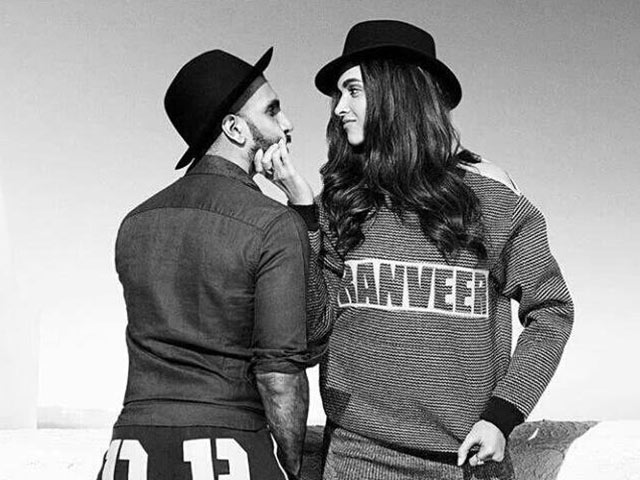 It is no secret that Ranveer Singh and Deepika Padukone are the most-wanted couple of Bollywood. Since the amazing #Virushka’s wedding and #SonamKiShaadi, fans are waiting for a final union of the most glorified #DeepVeer. But, what is hilarious is that ever since Ranveer and Deepika started dating, the rumors of marriage have had come out of the grave quite often. Though there’s no confirmation from either Ranveer or Deepika, some sources added that the couple ‘might’ tie the knot late this year.

Well, as per sources, the couple was supposedly getting married during Deepika’s birthday on January 5th this year, but as disheartening as it sounds, that didn’t quite happen. Now the date slowly and steadily shifted from the start of the year to the year end. While some say that November 10th is the final date for their wedding, some other fans do not seem to buy it.

So much so, some media companies even announced that their parents have settled on a date, and to top it all, Ranveer’s mother presented Deepika with a Sabyasachi saree and a diamond set. Wow, the ‘saas-bahu’ Jodi would be fun to watch after marriage. Recently, the two even indulged in some kind of PDA (Public Display of Affection) on Instagram. While we find it cute and healthy, some ardent fans are already calling them husband and wife. How desperate are we to get them married? Many people even went to the extent of saying that the two bonded really well with each other’s families on social media. Okay, really?

The reports have again taken the giant leap of faith, and rumor has it, that the wedding might take place on November 19th, instead of December. Yes, the ceremony would be a Hindu one as we can all guess and reports do not quite reveal the location. We hope they don’t come out of the blue and announce that they are already married. We want to witness the marriage of Ram-Leela too!

Oh, there was even a rumor which stated that Deepika Padukone isn’t marrying yet because she is still fond of Ranbir Kapoor and fears that she’d go back to depression! Are you serious? It is so entertaining to read all these about the couple, but at the same time, we are glad that their relationship is healthy, beautiful and full of love! Within the country, or abroad, we really hope the much awaited wedding happens soon, and request #DeepVeer to soon put a stop to all these weird speculations going around!