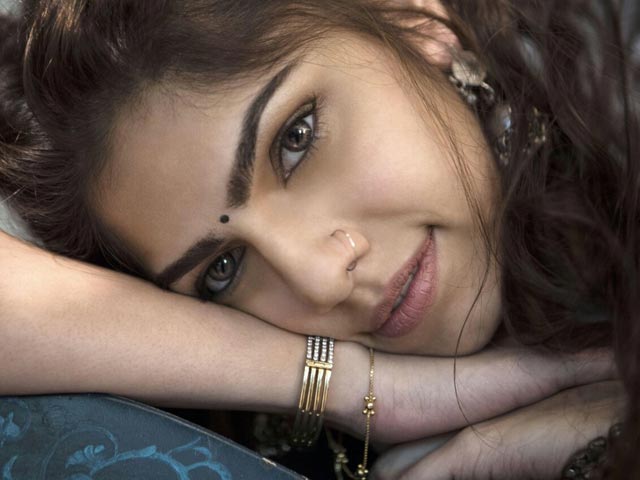 Every girl who has ever dreamed to be debuting in Bollywood definitely has one director on their wish list, the very enigmatic Sanjay Leela Bhansali. And it seems like this newbie is all set to turn her dream into a reality right for her debut.

Sharmin Segal, daughter of Bela Segal, a famous editor and director from Bollywood who has worked with Bhansali for many of his movies, is all set to make her film debut with a Sanjay Leela Bhansali film reportedly titled Malaal, opposite Javed Jaffery’s son Mizaan Jaffery. The film is said to be a romantic musical and is something different from the usual run of the mill romances that we see as per a spokesperson from SLB Productions. Apparently, Sanjay has also signed her on for a three-film deal with SLB Productions.

Sharmin comes from a long line of movie makers and is the niece of Sanjay Leela Bhansali and the grand daughter of Mohan Segal, who was the one to bring Rekha into the film industry.

She is an avid dog lover and has studied acting at the Lee Strasberg Theatre and Film Institute that is based in Los Angeles. She has assisted in many Sanjay Leela Bhansali productions including Mary Kom and Bajirao Mastani that were all big projects.

Sharmin was born and brought up in Mumbai and was always interested in making a career in the film industry. Post signing the film she was reported saying that when she decided to become an actress, she was most excited about the idea that she would get to feel emotions and have experiences that would otherwise not really be possible. She also said that she is grateful that the launch is happening. She says that though the journey further is going to be long, it is also going to be absolutely fulfilling for her as an actor.

It will be interesting to see how Sanjay Leela Bhansali, who is credited to give challenging roles to his female actors and for making grandiose and epic sagas, tries to bring out the best in his niece for her debut film and whether or not she will be able to live up to the hype of being a Sanjay Leela Bhansali heroine.