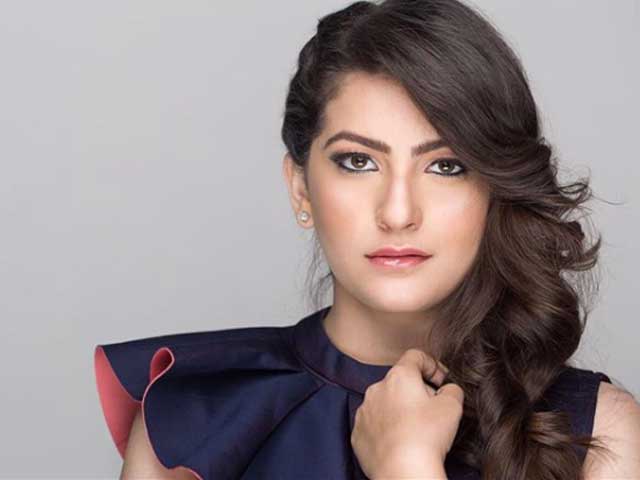 Ekta is now launching her niece Aanchal Sharma with ALT Balaji’s Haq Se. However not many were aware that she is Ekta’s niece. People would say that since Aanchal is Ekta’s niece she would have had an easy access to opportunities, but both Ekta and Aanchal revealed that it isn’t so.

Aanchal had to go through the grind like any other newcomer in the industry and she didn’t use any of her industry connections and instead chose to work her way up. Surprising, isn’t it? Like all the other actors of Haq Se, Aanchal too had to audition for her role in Haq Se.

Aanchal who has worked closely with casting director, Mukesh Chhabra on several projects, so she had auditioned for two characters in the series, after which the makers thought she fits the bill for Bano’s character perfectly. Talking about her debut Aanchal says, “Ekta is my biggest critic. She approving of my audition, is a huge compliment for me. Today, digital platforms are covering ground that films could not. It is a privilege to be debuting on such a big platform as ALTBalaji.”

Aanchal an aspiring singer and one of the Mirza sisters in the show, her character plans to bring peace to the valley of Kashmir. In order to play her part as a singer, Aanchal had to work hard to learn singing and practice her vocals for months before the shoot started.

Directed by Ken Ghosh ‘Haq Se’ is a story about four sisters Meher, Jannat, Bano, and Amal set in the backdrop of the beautiful valleys of Kashmir. The show explores their ambitions and dreams and how they are bound down by their geographical situation and the rising fundamentalism in the region. The show also stars Rajeev Khandelwal, Surveen Chawla, Parul Gulati, Simone Singh, Rukhsar, Aanchal Sharma, Nikkesha Rangwala, Pavail Gulati, Karanvir Sharma, Haq Se will soon be streaming on the ALTBalaji app and the website

All About Abhishek Duhan – Anil Kapoor’s Son In Ek Ladki...