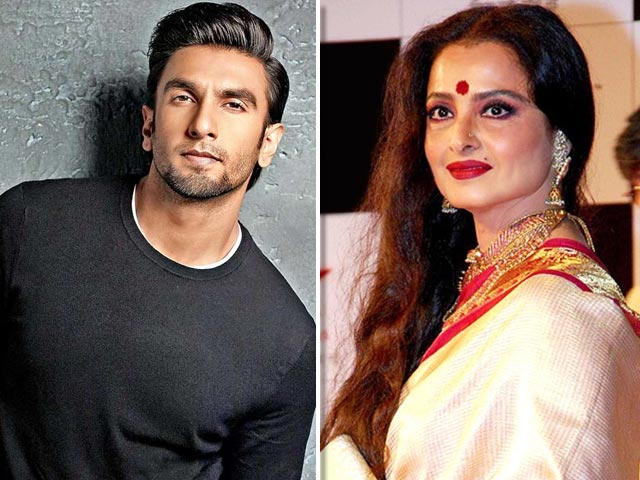 Do you know this term- mononymous? Well, it means an individual who is addressed by his/her first name. Ok, so did you find something common between Rekha, Tabu and Ranvir? Well, they are mononymous celebs. Let us have a look at the Bollywood celebs who don’t use their surnames in public.

Before you say Singh is his surname, I should tell you that his full name is Ranveer Singh Bhavnani. Singh is his middle name. He doesn’t use his title on the social media handles though, but he is a full on Sindhi guy.

Tabu Shares Her Surname With The Serial Kisser Of Bollywood

Yeah! You read it right. Her full name is Tabassum Hashmi. But this lovely lady has always been known as Tabu by her fans.

Shaan Has Always Been Our ‘Shaan’

This ace singer not only dropped his surname but also shortened his name when he came into the industry. His full name is Shantanu Mukherjee but we have always seen his fans know him as Shaan.

Daughter of Tamil superstar and the Telugu actress, this gorgeous veteran actor is better known by her stage name Rekha but her full name is Bhanurekha Ganesan. Well, name Rekha suits her more.

Kajol Denied To Use Her Father’s Surname

She was always known by her first name. Her parents separated when she was a young girl and apparently, she didn’t wanted to use her father’s surname when she was stepping into Bollywood.

Rajnikanth Is Known To Start This Surnameless Name Trend

Well, his parents named him as Shivaji Rao Gaikwad. One of the first actors in the South who started the trend of surname less names. Mind it!

This ace actor used to slay with his bindass dance steps in the 1990s movies. His fans know him as Govind but his full name is Govind Arun Ahuja. He doesn’t use his full name in public though.

This ‘Veeru of Sholay’ not only dropped his surname but also changed his name before entering in bollywood. His sons use their title ‘Deol’ but Dharmendra is only known by his first name.

Have you ever heard anyone saying Jeetendra Kapoor. His son and daughter are known with their titles though, but he is known as Jeetendra only.

We bet you didn’t know these celebs’ full names! 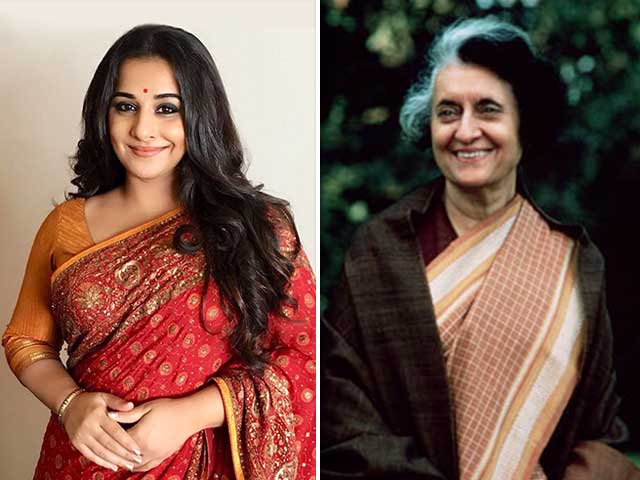