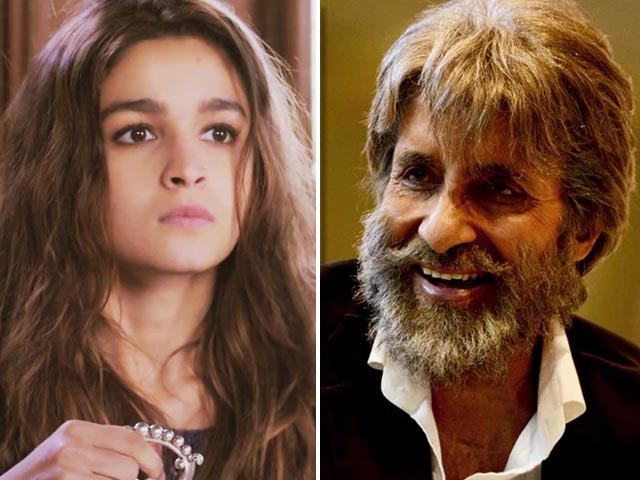 Directed by Shaad Ali, Shraddha Kapoor and Aditya Roy Kapoor starrer Ok Jaanu did not do well at the box office. But what attracted us was that, Aaditya’s original name was used in the movie.

Directed by Rohit Shetty, Junior Bachchan played a double role in the movie. And one of his character’s name was Abhishek.

She played the role of Ranbir’s girlfriend and was on the screen for a short time but a memorable one. Her name was Lisa in the movie.

This bubbly girl lent her real name in the movie Shandaar, directed by Vikas Bahl.

Directed by Nikkhil Advani, Hero was Suraj’s debut movie. His real name was used in the movie.

Directed by Samir Karnik, Yamla Pagla Deewana did medium business at the box office. But for the first time, Dharmendra Paaji lent his name in the movie as Dharam Singh Deol.

Do you remember this movie? Directed by R. Balki, the movie got released in 2015 and Big B lent his iconic name in the movie.

Well, it becomes easy for the audience to remember the characters, when the actors’ real name is used in the movie. Don’t you agree? 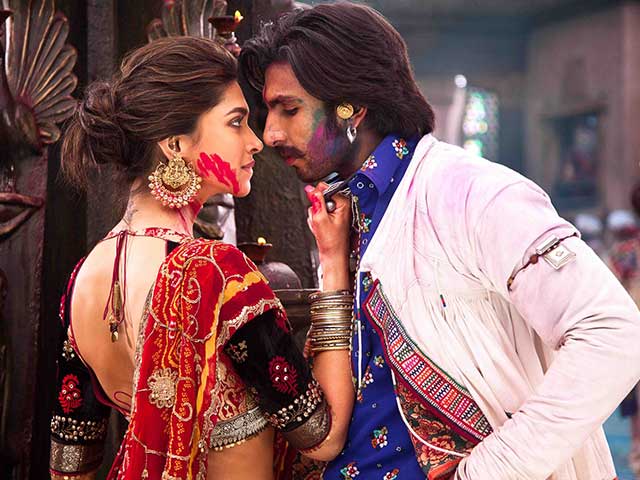 Celebrities Who Host The Best Holi Parties In Bollywood