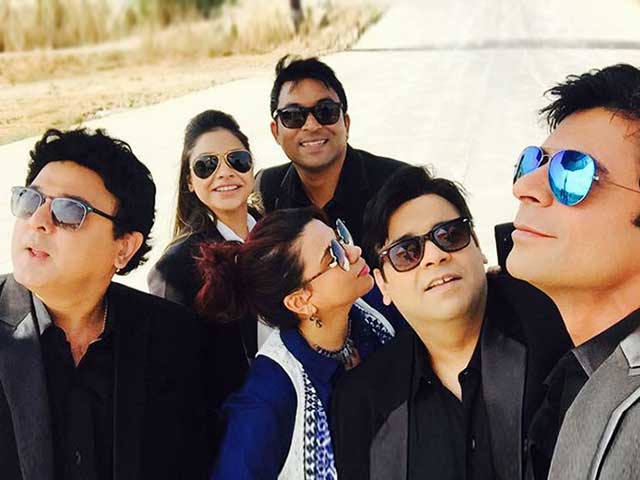 Whether voluntarily or involuntarily, we all watch The Kapil Show every now and then. And while sometimes it gets quite boring to watch, there are plenty of moments when this show leaves you reeling with laughter. The comedic sense of Kapil Sharma aside, it’s the other characters that also deserve a lot of the credit. It is hence that we’ve decided to create a list of all the funniest of characters Comedy Nights with Kapil and The Kapil Sharma show have given us. Without easting any more time then, let’s get going with the list.

Sunil Grover was seen in a number of different roles prior to Comedy Nights with Kapil, but his role as Gutthi was something that really sealed his place in the Indian TV space. Gutthi is a softspoken and shy young girl who falls for almost every actor that visits the show. The character is no more, but Sunil Grover is till date remembered by his portrayal of Gutthi who has the unforgettable habit of introducing everyone to everyone in his own comic manner.

Kapil himself dons the role of Chappu Sharma who is someone who has just come out of a mental asylum. Chappu is a childish personality who derives pleasure from inconveniencing the people he meets. Through Chappu and the other characters that he plays, Kapil Sharmagives the audiences a sort of a break from watching his regular avatar.

Upasana Singh has terrific comic timing, and it was all evident when she played the role of Pinkybua back in the Comdey Nights with Kapil days. Bua is a super desperate woman who can’t wait to get married. And so, every actor who comes on the show is a potential groom in her eyes, and makes her go, “Hai… Hai.”

Before Sunil Grover departed from The Kapil Sharma Show, he played yet another hilarious character who introduced himself with the much loved dialogue, “Myself Dr.MashoorGulati.” As a doctor, he has highly innovative and weird methods of curing his patients. He is also a big time flirt who can’t wait to meet the actresses who come on the show.

Although annoying at times, dadi’s humour mostly emerged from the fact that she never behaved her age. She was sex starved and also a drunkard. Played by Ali Asgar, dadi always left her guests embarrassed with her escapades. Also, dadi is one character that has remained the same in both Comedy Nights with Kapil and The Kapil Sharma Show.

Palak was Gutthi’s sister who often accompanied her to Kapil’s house. Kiku Sharda donned the role with finesse, and entertained the audiences thoroughly with his brilliant acting. Since he is an amazing dancer himself, seeing Palak do those awesome steps was a sight that left one impressed. And who can forget, Palak’s knack of threatening someone with the unending, “Ooooooooooo.”

While the Kapil Sharma show is on a break now, we hope it comes back soon, and gives us more such memorable characters. 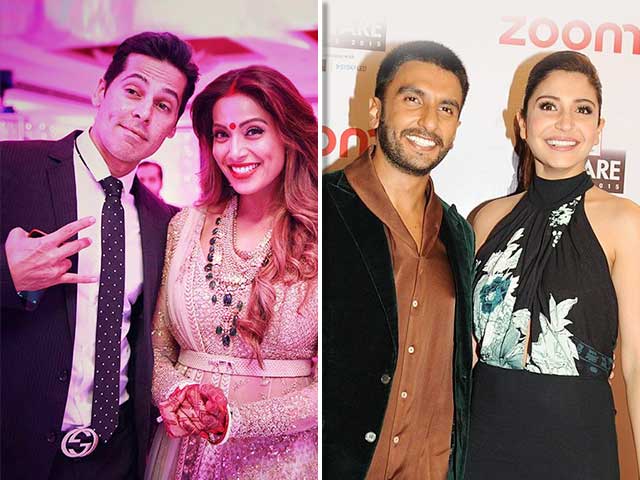 So Cool How These Celebrities Hang Out With Their Exes