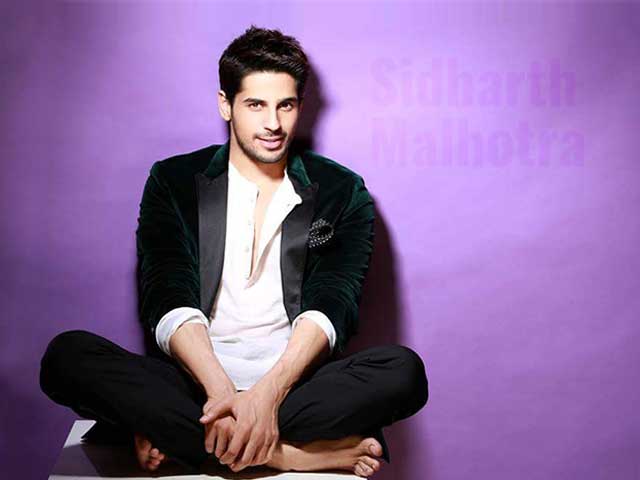 Sidharth Malhotra is all set for the release of his upcoming action-romance entertainer, A Gentleman. The film stars him along with Jacqueline Fernandez and looks like he will be playing a chivalrous gentlemanly character in the film.

While one would agree that all films have their male leads playing a gentleman, Sid has shown his genuine nature off-screen too.

Here’s looking at 5 times he was a real gentleman:

1. When He Showed Great Respect For The Photographers!

Getting papped may be the favorite thing for celebrities, but rarely do they realize how painful it is to stay out those long hours. Not very long ago, after a late-night rehearsal, Sidharth saw the photographers waiting for him and hence after posing for pictures, the actor said,” You guys should go and sleep now, it’s too late, bye take care”. How sweet is that!

2. When He Stepped Up For His Lady Love Alia Bhatt’s Fashion Emergency

This could make anyone go ‘aww’. Remember how sweetly Sidharth managed to step up for Alia Bhatt’s rescue at the Jio Filmfare awards when the actress found it a little uncomfortable to walk in her dress with a long trail and find a seat. Sid held her hand and helped her settle down.

During the promotions of his 2016 film, Kapoor & Sons, Sidharth was packed with some big work commitments, yet he flew to the capital just in time for his cousin’s wedding. He made sure not to miss her big day and was even clicked looking super dapper at the Delhi wedding.

4. His ‘Thank You’ Message Celebrating 4 Years Of His Bollywood Debut

KRK is known to cook up controversies over Twitter but shutting him up in an extremely classy manner, Sidharth impressed us all. When KRK tried to slut shame Alia Bhatt over a photoshoot, Sid had a fitting reply to him without being too nasty.