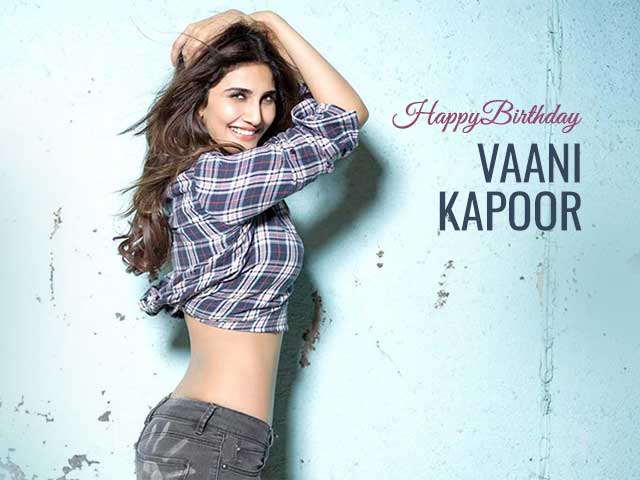 From a small role in television to playing the lead in Yash Raj Productions films, something that every actor who comes to Mumbai dreams of, Vaani has accomplished a lot in just a short span of her career. Even though her journey in films is relatively new, there’s a lot more we didn’t know about her personal life and more.

Vaani Kapoor did her schooling at the Mata Jai Kaur Public School in Delhi. She also holds a Bachelor’s degree in Tourism Studies, which she pursued from Indira Gandhi National Open University (IGNOU).

Internship in a 5-star hotel, before modelling:

Vaani Kapoor was signed by the Elite Model Management for modeling projects. However, before entering the glamour world, the svelte lady interned with The Oberoi Rajvilas, Jaipur. She has also worked at the ITC Hotel.

During her initial modelling days,  you would be amazed to know that Vaani was plump and weighed around 75 kilos. In fact, she even wore braces when she got her first modelling assignment.

From the idiot box to the big screen:

Before making the big Bollywood debut with Yash Raj Films’ Shuddh Desi Romance, Vaani acted in a television mini series called Specials@10. She had appeared in an episode, Rajuben, that was directed by Anurag Kashyap.

Vaani Kapoor had signed a three-films deal with YRF. Shuddh Desi Romance & Befikre were YRF’s Bollywood ventures, however, Vaani Kapoor has even worked in a Tamil movie by YRF. She played the leading lady in ‘Aaha Kalyanam’ which was an official remake of YRF’s ‘Band Baaja Baaraat’, starring Ranveer Singh and Anushka Sharma.

Here’s wishing Vaani a complete ‘befikre’ Birthday from all of us at HFT.