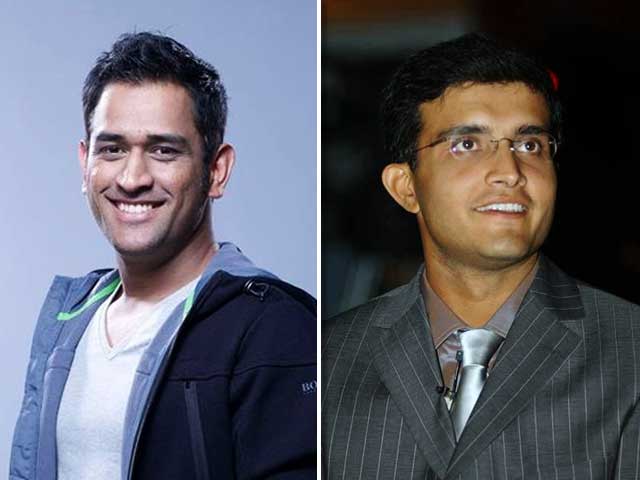 Cricketers have always enjoyed a special status and fandom in this country that bleeds blue. However, cricketers are not immune to controversies. A number of them have also made the news headlines for the wrong reasons. Here is a list of famous Indian cricketers who have triggered controversies on and off the field:

Shami, who represents Bengal in domestic matches is an Indian swing and seam bowler. Very recently he hit the headlines, as his wife accused him of being engaged in several extra marital affairs. Not just that, he was also allegedly a perpetrator of domestic violence. His wife, Hasin Jahan lodged a written complaint against him on the 8th of March at Jadavpur police station.

The face known to have changed the face of Indian cricket has been actively involved in a number of controversies. His spat with Greg Chapell, former Indian cricket team coach has garnered massive attention. He also stirred controversy for refusing to attend Ravi Shastri’s interview during the selection of a new coach. And how can one forget the iconic gesture of waving his t-shirt after the NatWest series win back in 2002.

How can one miss out on Virat Kohli when controversy is the subject? Has he ever played a match where he didn’t go crazy on an abuse spree? He was also accused of using his middle finger on field during matches a lot. His affair with Anushka Sharma was perhaps the most hotly debated, especially when he broke BCCI’s rule of abstaining from talking to people in the spectator box.

Dhoni is a beloved captain of one and all. But even he has mustered attention from the media when he said he lacked the technique required to play test cricket. The Indian cricket fraternity didn’t take it very well. His lack of fondness for Yusuf Pathan was no secret either. But the issue aggravated when the captain forgot his name altogether at an ODI in South Africa. He also raised a finger at the stalwarts of the Indian cricket team namely Sachin and Sehwag saying they are “slow”!

The God of Indian cricket has also been involved in controversies. He reportedly reached out to Manohar Parrikar to shield a friend’s resort from a very recent dispute with the DRDO. It was also reported that the Little Master had illegally occupied his residence at Bandra and as a result of which an RTI was also filed. The Delhi court also served various notices to Tendulkar after he was keen on being exempted from the import duty of a Ferrari that he had bought!

Media plays an important role in these controversies. We love our cricketers nonetheless and you know why! Because controversies will surely come and go but cricket will stay forever!

Here’s Why Armaan Malik Is The Most Popular And Most Loved...