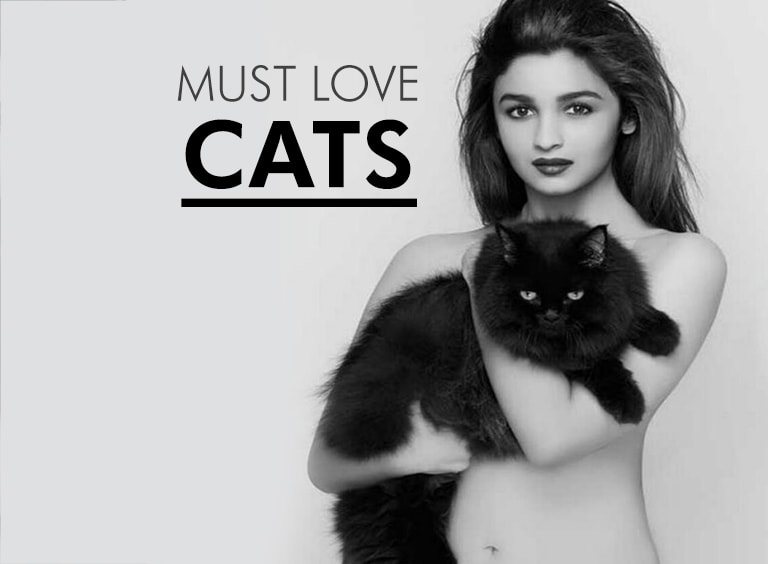 Bollywood is already famous for cat fights but what a lot of people don’t know is the immense love some of the Bollywood actresses have for cats. These five actresses are so much in love with their fur balls, that given a chance they would drop everything and run home to cuddle with them.

If there was an award for the best love story between a cat and his lady, it would go to Alia Bhatt and Edward, without a doubt! Alia already had two cats, Sheeba and Pika at her parents’ home, but this year, she gifted herself another cat on her birthday ,and named him Edward Bhatt. So much in love is she with this cute ball of fur, that her Instagram posts are flooded with his pictures and videos of him. Edward Bhatt, according to the Bhatt clan means the ruler of all the Bhatt kingdoms. Well, he definitely rules Alia’s heart. 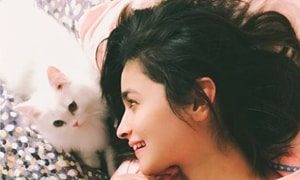 Her new PETA ad has been the talk of the town but she loves talking about her pet cat Alex. Sunny Leone rescued Alex while on a shoot. She found him  crying near the place where she was shooting and brought him back home. He has become the most loved member of her family now. Do we hear all the men say ‘Lucky Cat”? 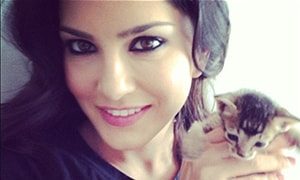 Miu Miu, the Persian beauty, is the Diva of the  feline world. No wonder she is almost everywhere on social media, from Instagram to Snapchat and Facebook and has even done a Dubsmash with Jacqueline. Jacqueline’s love for animals goes way back to her childhood days in Sri Lanka, where she grew up with different species of animals like turtles, rabbits, cats, dogs etc.

This cat literally has the most scrumptious and interesting name. At the time he was found by Kalki and her friend, while on a vegetable shopping spree , there were two of them. When they realized that the mother cat had abandoned them, they took them home. There has been no looking back for Dosa ever since, while the other cat who Kalki had named Masala, ran away after getting a little bigger and stronger. Kalki might not have been as lucky when it comes to her love relationships, but Dosa has been ever faithful to her. 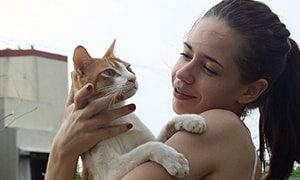 Actress Zarine Khan, who made her big Bollywood debut with Salman Khan in Veer, found a severely malnutritioned  cat, rushed it to the vet and ended up taking it home and finally adopting it. Softy seems to have softened her heart so much so that she went on to adopt almost a dozen cats after that. It is said that they have a separate room and even a caretaker to look after them. 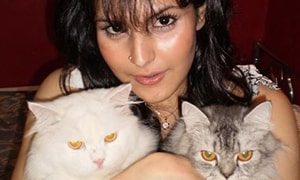 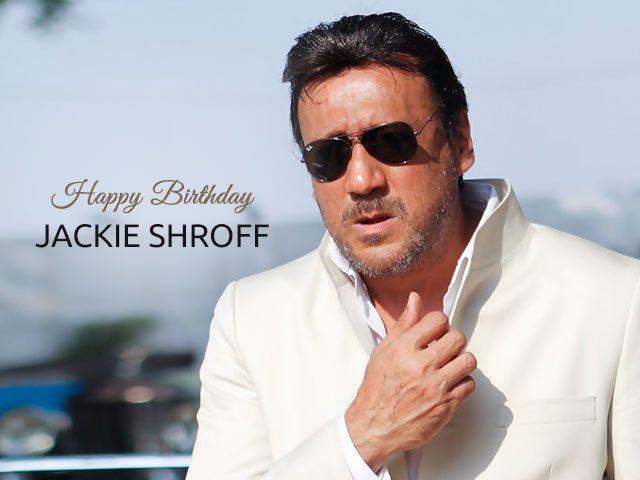 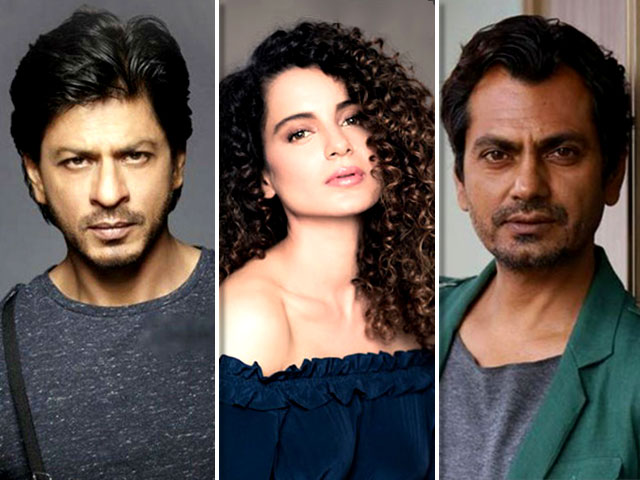 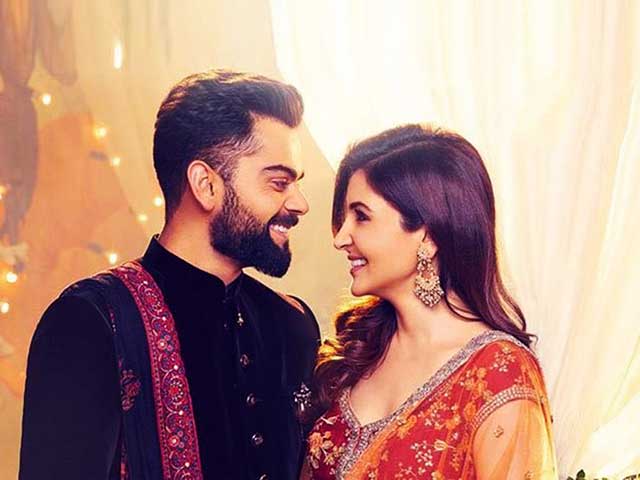 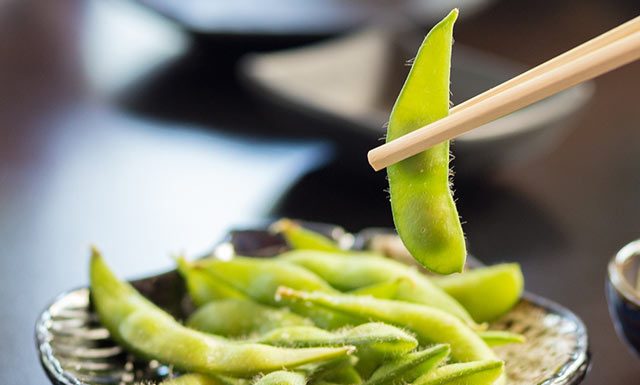 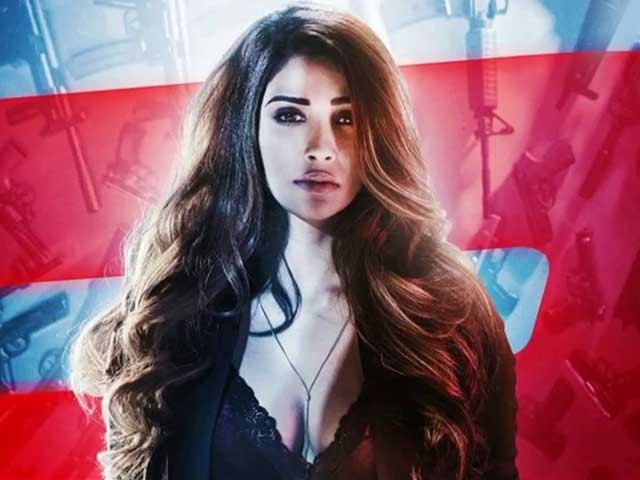