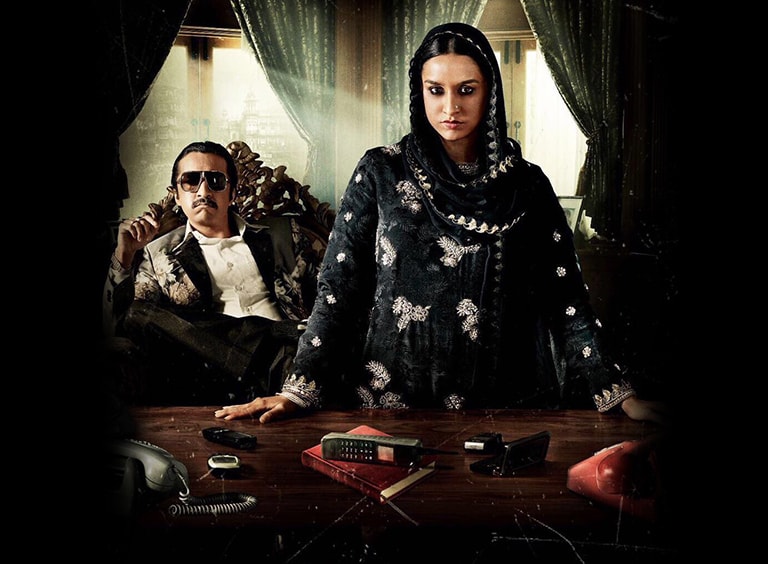 Instagram feeds are flooded with brother sister pictures on Rakhshabandhan Day. There are various platforms to share pictures showing the close bond you share but it is also a great way to show the love and appreciation you have for someone who you grew up with. It’s a way to recollect all the secrets, fights, tears and joys you have shared together. Most of the time , the younger siblings look up to the older ones and want to be just like them  or do things like them when they grow up. Bollywood siblings are no different. Here’s a look at some of them:

Siblings, Sonam Kapoor and Harshvardhan Kapoor not only share the trait of being outspoken and bold, but also share a love for acting, unlike their other sibling Rhea. Harshvardhan followed his father and sister’s footsteps and made his debut with Mirzya. However, he is said to share a closer bond with his producer sister Rhea. 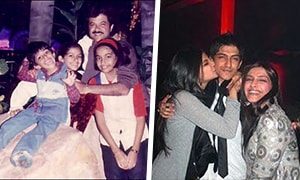 A few months back, Shraddha Kapoor proudly shared  a picture of her brother, Siddhanth, from his debut film, Haseena: The Queen of Mumbai, where she plays the lead, Haseena. This brother sister duo play siblings on screen too.  The two are said to have had a blast during shoot. While Siddhanth plays underworld don Dawood Ibrahim in the film, sister Shraddha plays his sister, Haseena Parkar. 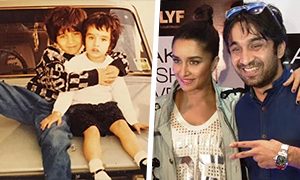 Actor Tiger Shroff’s gorgeous sister Krishna,  would give any Bollywood actress a  complex with her glamorous looks, but she  has chosen to be behind the camera, rather than in front of it. She aspires to be a director and has recently joined the film bandwagon as an assistant director in the film, Munna Michael , which stars her brother in the lead role. 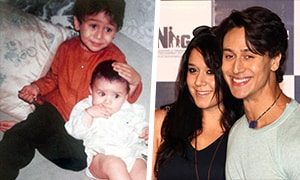 Ahan Shetty, actress Athiya Shetty’s baby brother, is all set to follow his sister’s footsteps with his debut film, produced by Sajid Nadiadwala. While Athiya’s debut film Hero, didn’t do much to boost her acting career, we hope Ahan has better luck. 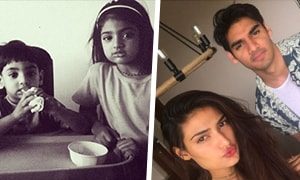 Actor Shahid Kapoor, shares a very special bond with his half siblings, but the bond he shares with his sister Sanaa, is the most special. The two have even  shared screen space in Sanaa’s debut film, Shandaar. 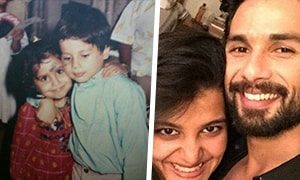 Bollywood Celebrities Who Got Trolled On Social Media For Hilarious Reasons!