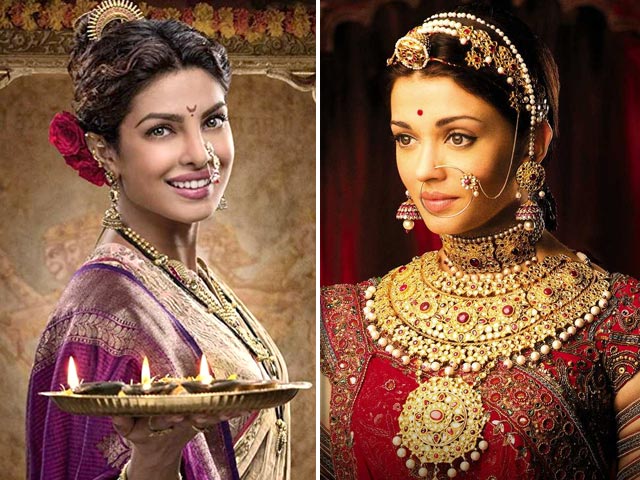 We remember so many actresses who have played the royal lady avatars. It takes immense command on the character to portray a queen or a princess on screen. Wearing heavy jewelry and dresses, these actresses have proved that doing a period drama isn’t a problem for them. Let’s take a look into some of the most iconic royal characters played by Bollywood divas.

Alia Bhatt As Roop In Kalank

Directed by Abhishek Verman, Kalank is a period film set in the pre-independence era. Alia Bhatt is playing the role of Roop, a royal girl who is full of life and has a heart of gold. The diva looks gorgeous in royal makeup and heavy jewelry. Her face is covered by a classy red dupatta with heavy embroidery. The movie is set to release this month and we are eagerly waiting to watch her in the movie.

With minimal makeup and weighty jewelry, Aishwarya Rai Bachchan gave us a realistic glimpse of what Jodha Bai must have looked like centuries ago. The wedding attire she wore in the film was the most difficult to carry. It weighed around 3.5 kgs! And despite the weight, Aishwarya managed to sport a calm and composed disposition.

Directed by Sanjay Leela Bhansali, Bajirao Mastani was a huge hit. Deepika Padukone’s calm and composed role as Mastani rules several hearts even to this day. Although, she looks beautiful in everything she wears, Deepika’s character as Mastani will be etched in our hearts forever.

With the release of the movie’s first look, Deepika Padukone became the talk of B-town for her royal avatar as Rani Padmini. According to the reports, she wore heavy costumes which weighed 30 kgs and costed approximately 20 lakh each!

Which royal character has been your all-time favorite? 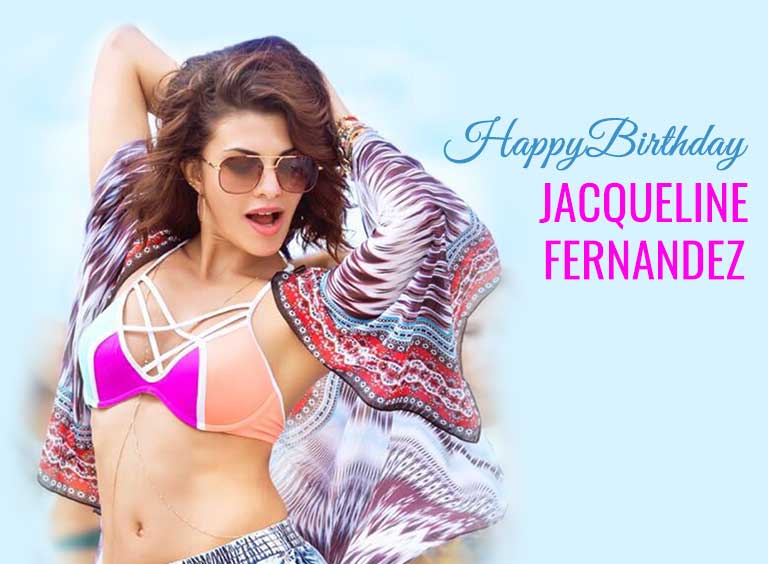