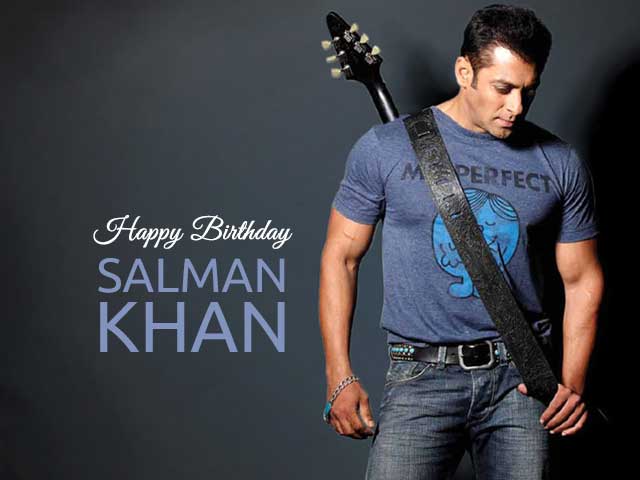 It’s Salman Khan’s birthday today. As the star turns 52 today, here are five professions that got hotter, thanks to Bhaijaan who played those characters with full swag.

While others might say men in uniform are sexy because of their courage and dedication to service, the variations that Salman showed in Dabangg franchise and Garv as a cop, we can only say that Salman in uniform just looks hot as hell.

If there is one thing guaranteed to get us hot under the collar, it’s the fit man in a uniform, who is on a mission. Playing the character of Indian spy, Salman entertained us all through in Ek Tha Tiger and Tiger Zinda Hai. His action, romance, and dialoguebaazi made his look irresistibly hot.

Even though Bodyguard was not much appreciated by critics, as Lovely Singh, Salman Khan definitely made a mark. He made the rough-n-tough look hot on-screen. We bet everyone wanted to have a bodyguard like him every time they watched Bodyguard.

Which one’s your favorite? Tell us in the comments section below! 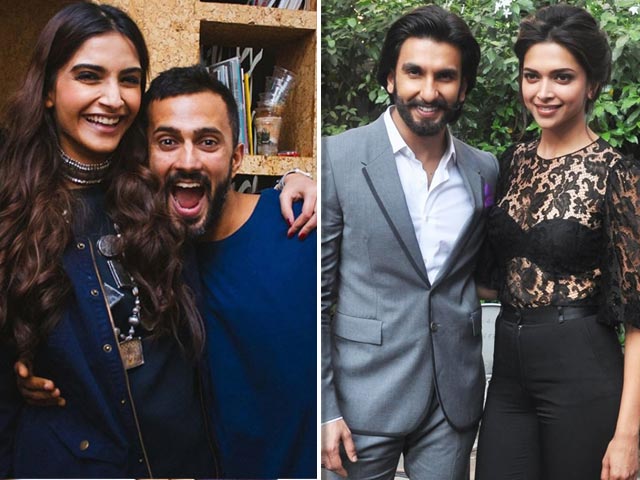