HotFridayTalks
Home Celebrities 11 Celebrities With A Big Heart, Who Are Involved In Charity 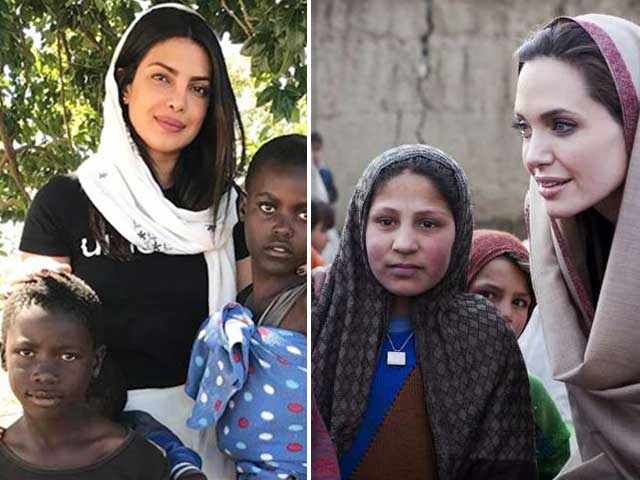 They might be in the news or limelight for the wrong or right reasons but by the end of the day all the celebrities are human and have a heat too. In some cases the celebrities have a really large heart; they do a lot of good work besides entertaining us. Here are some of the Hollywood and Bollywood celebrities who are actively involved in charity work: 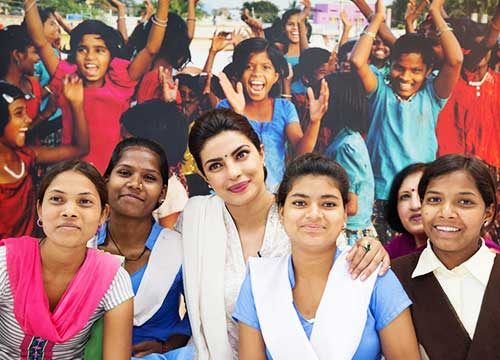 Though she might be an international star now, she still finds time to do some philanthropic work. She has been actively involved with UNICEF for the ‘Save the Girl’ campaign since many years. 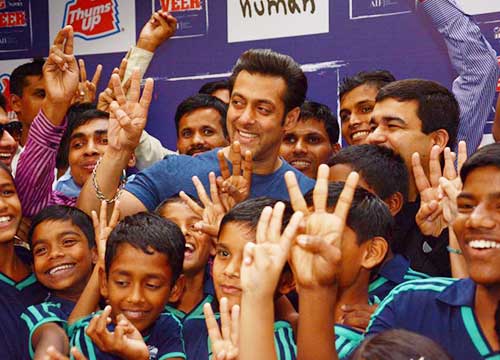 When it comes to giving back to the less fortunate, Salman Khan tops the list among our Bollywood stars. He might be in the news for all the wrong reasons sometimes but there is another softer side to him which not many people tend to miss. Because of the support of his charity organization Being Human so many little lives have been saved, His charity helps underprivileged children fighting life-threatening diseases by helping them pay expensive medical bills. Salman’s love for children is clearly visible in what he does for them. 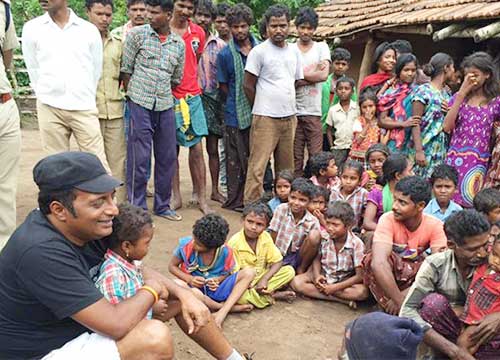 On screen, he might be a villain but off-screen, he’s a hero for many. Prakash Raj has adopted a drought-hit village, called Kondareddypalli in Telangana, and has been carrying out various developmental works in the village through his foundation since 2015. 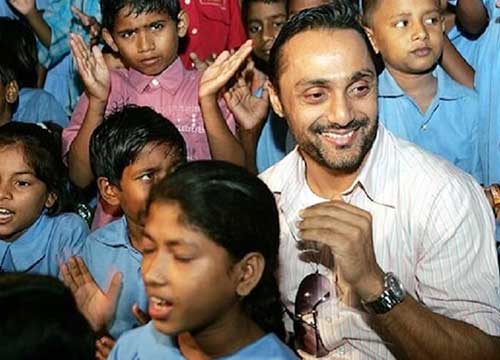 He is one of those who likes to quietly work behind the scenes and like to stay away from the limelight as far as his charitable work is concerned. Rahul Bose has been actively involved with the Teach for India movement and he is also an Oxfam campaigner. That’s not all he has adopted 6 orphaned children from the Andaman and Nicobar island and educated them at the prestigious Rishi Valley School. 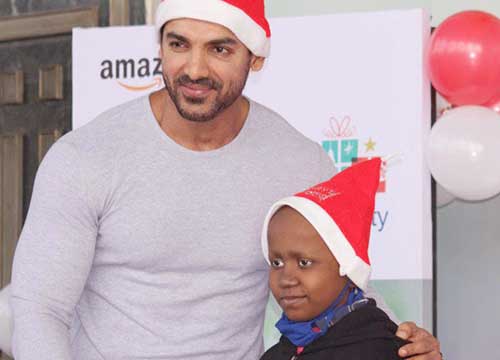 John Abraham takes part in various projects that help to raise funds for the homeless under his own organization called ‘John’s Brigade for Habitat’ which provides homes for the needy. Besides that, he is actively involved with PETA. 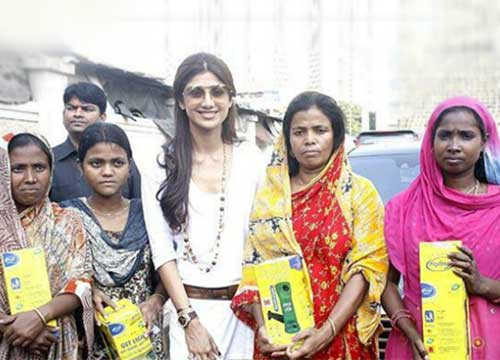 Not many people are aware that besides being the fitness freak that she is she is also a kind-hearted woman is involved in charities and donation. She donated her entire Big Brother prize money to the AIDS campaign in India. She also supports the anti-bullying campaign called ‘Act Against Bullying’ and PETA.

While those were some of the stars from closer home, here’s a look at some of the Hollywood stars who are equally involved in charity work: 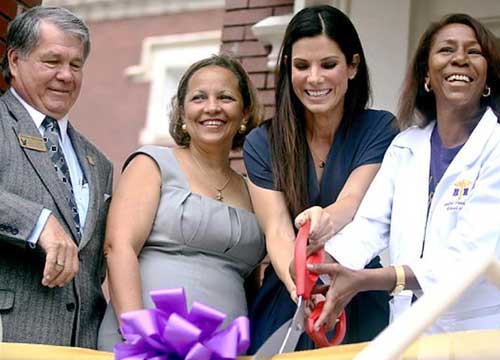 She has donated $1 million to help those hit by flooding in Texas. That’s not new as she has been actively involved in disaster relief efforts and helped victims of tsunami and earthquake in Japan, and also the victims of Hurricane Katrina in New Orleans. 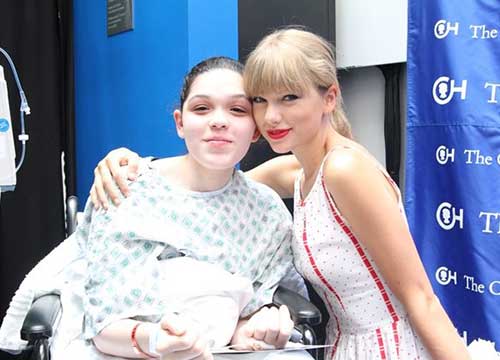 She has not only donated funds to those in need but also is a regular visitor at the hospitals where she even performs for children who are ill. 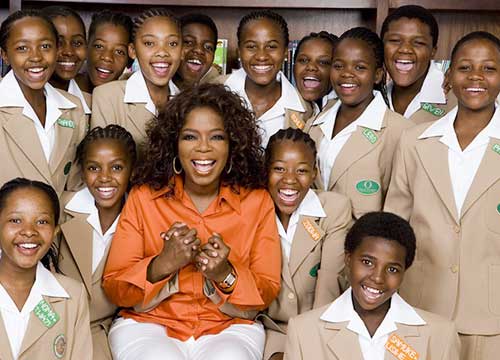 She is one of the biggest celebrity philanthropists. Her organization The Oprah Winfrey Leadership Academy Foundation supports the education of young women. 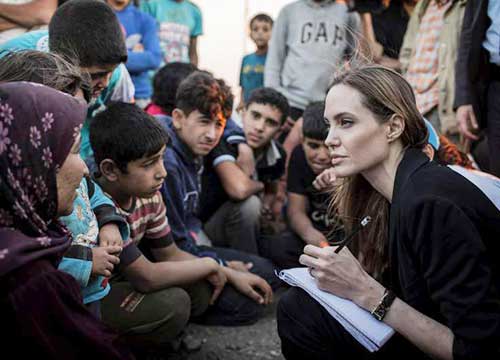 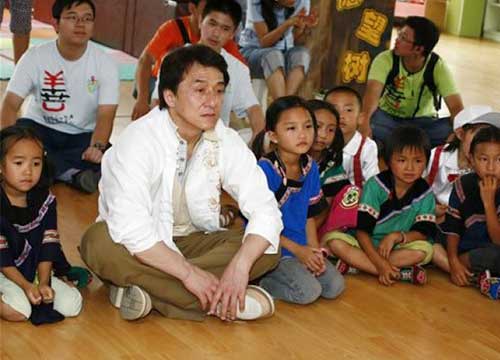 Jackie Chan has also donated a large portion of his earnings to charity and has served as the UNICEF Goodwill Ambassador for many years.

Since celebrities are people that everyone looks up to, many aid groups and charities also rely on celebrities to help promote their cause.

All You Need To Know About Laxmi Agarwal, The Woman Deepika...